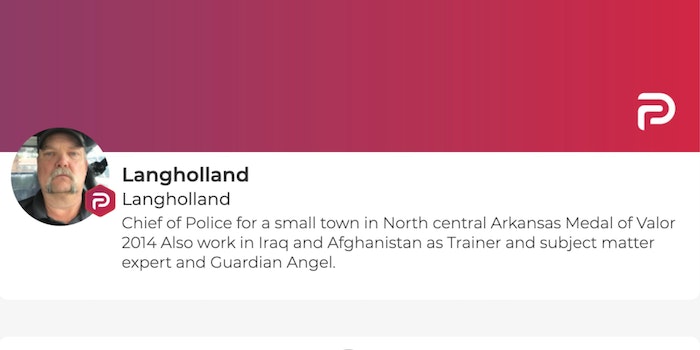 Police chief calls for ‘death to all’ Democrats on Parler

'Take no prisoners leave no survivors!!'

A police chief is under fire after calling for “death to all” Democrats following President-elect Joe Biden’s election victory.