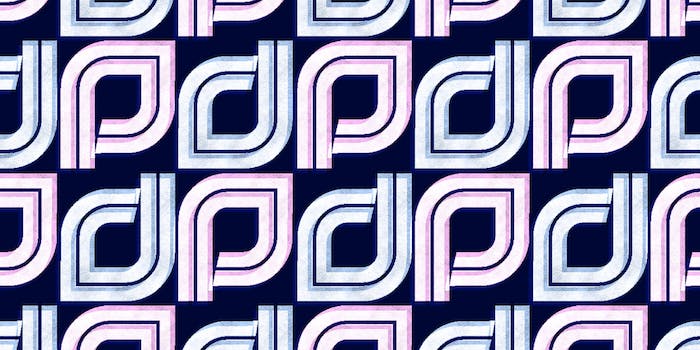 The organization won't say for what reasons it blocks people.

Sanders supporter Lisa Haggard told the Daily Dot that @PPact, the organization’s political-action committee, blocked her after she sent it several pro-Sanders tweets. She provided a screenshot that shows the block.

Following publication, Haggard told the Daily Dot that she had been unblocked and followed by Planned Parenthood.

@HillaryClinton @PPact How much does an endorsement cost these days? A promise to prevent single payer? #bernieforwomen

A Planned Parenthood spokesperson declined during a phone call to explain how they decided who to block, citing security concerns.

remember when @PPact blocked me for tweeting at them about antichoice statements by @HillaryClinton? oh yeah that was yesterday #blockedbyPP

Have a difference of opinion with #PlannedParenthood ? Don't worry, they'll just block you rather than answer you pic.twitter.com/kXQqtBGDra

Update 4:52pm CT, Jan. 11: Planned Parenthood’s block of Lisa Haggard was lifted after publication of this article, which is noted above. We also added additional context about the extend of the reported blocking.