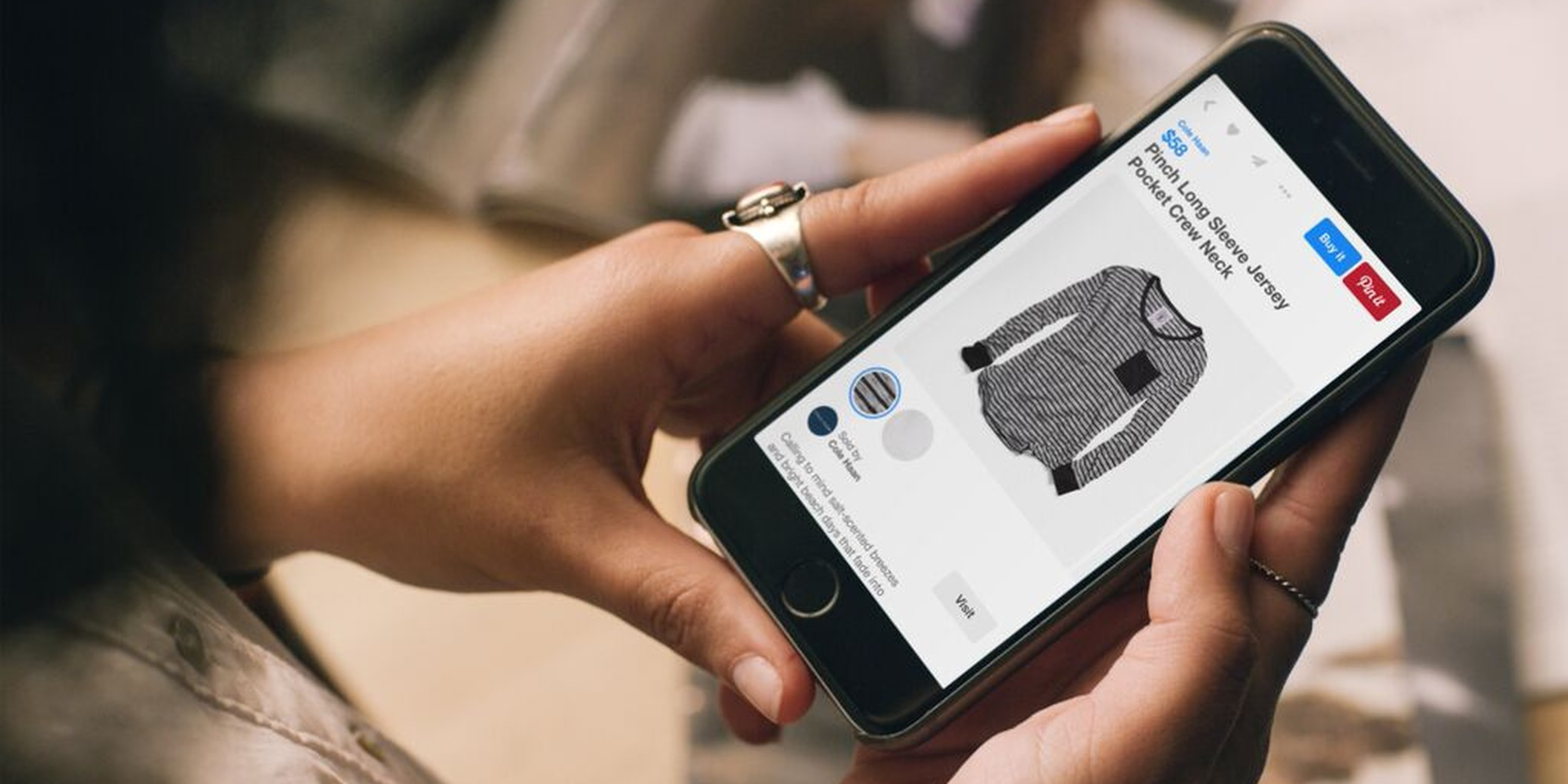 Hold on to your wallet.

The one safety measure preventing you from impulsively buying things you pin on Pinterest is gone. Pinterest has officially announced buyable pins, making it possible to purchase clothes, food, home decor, and whatever else you can create a board for.

Starting later this month for iOS pinners, users of the popular bookmarking tool will notice a blue “buy it” button on various pins. The button will appear in later updates at an unnamed date for Android and desktop users.

Pinterest is partnering with an array of retailers—including Macy’s, Bloomingdales, and Nordstrom—to make more than 2 million items available for purchase at launch. Smaller storefronts will be able to make their products available to buy in the coming weeks as well. 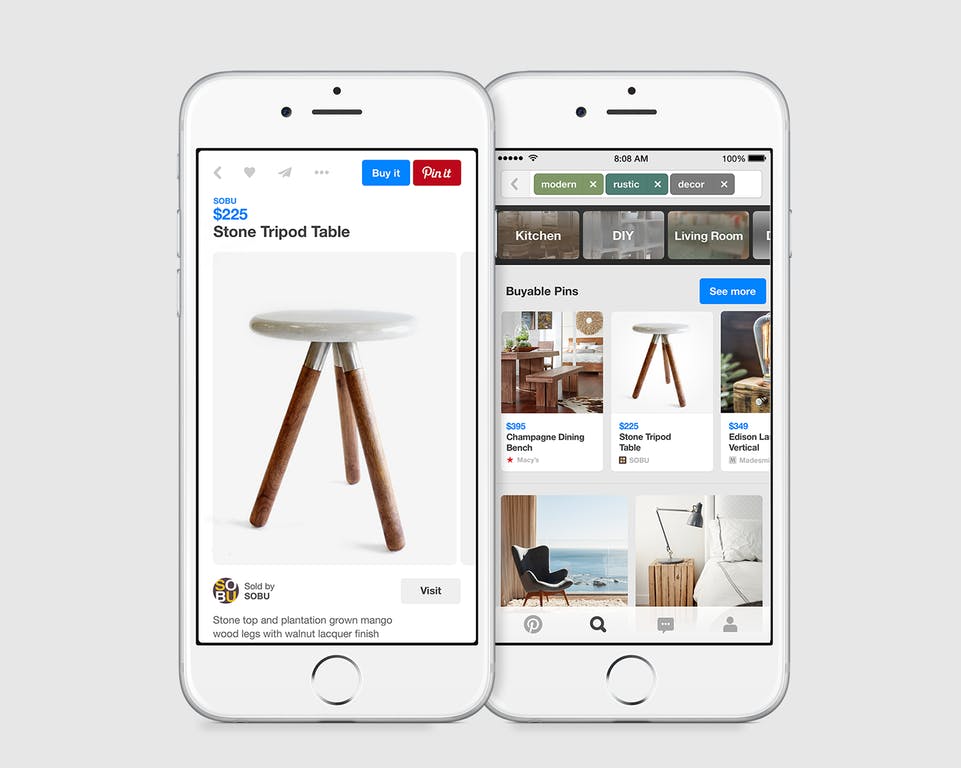 The company is also pairing up with credit card companies, Stripe, and Apple to create a variety of payment options including credit cards and Apple Pay.

Users will be able to sort and filter items by price, as well as browse product variations from within the pin (e.g.: finding a different size or color). Purchases can be made in just a few taps and users are returned to browsing upon completing a transaction.

Earlier this year, Pinterest received an $11 billion valuation. With a new way to increase its primary source of revenue and continued growth in its user base, that figure might suddenly seem low. And while Pinterest’s value increases, you’re going to notice your wallet feeling quite a bit lighter.