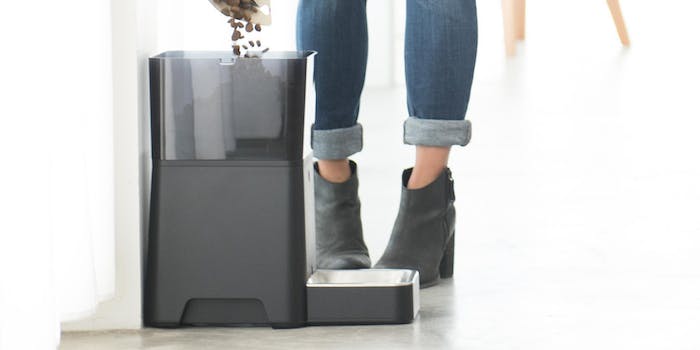 Petnet is the smart pet bowl your dog deserves

Your pets are going to love you.

The quantified self doesn’t just apply to people anymore—it’s for their four-legged friends as well. If you’re just as (or more) obsessed with the health of your pet as you are with your own, you need to get your paws on Petnet.

There are plenty of connected pet feeders out there, all happy to slap the word “smart” on their service. At CES 2016, Petnet showed off why it deserves the title. It’s SmartFeeder and the newly unveiled SmartBowl aren’t just focused on tracking your pet’s dietary habits—it’s aiming to improve them. 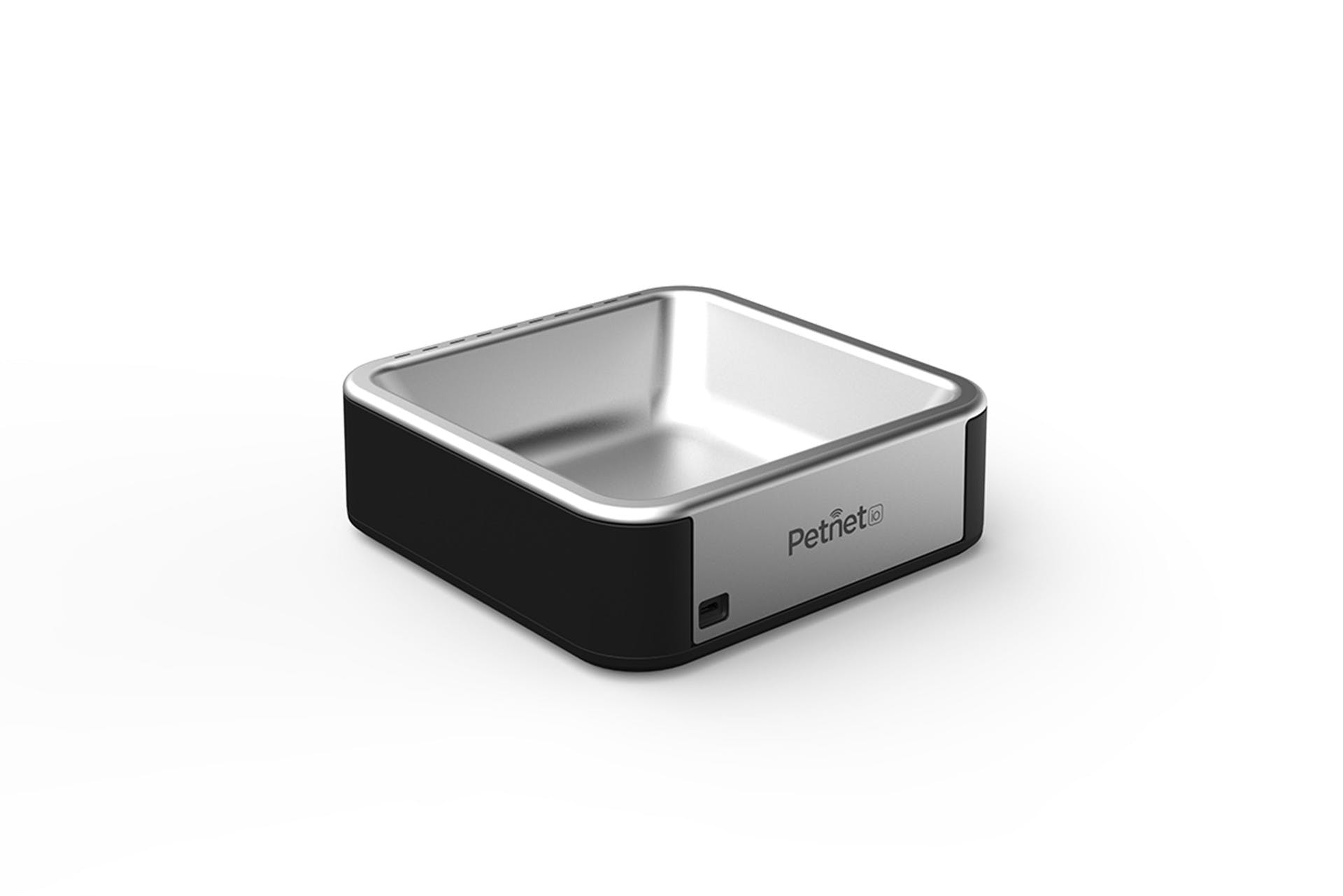 Pet health is a tricky thing. Plenty of people are happy to grab a bag of food off the shelf with a price that’s easy to swallow, toss a handful of it into the a bowl, and let their pet have at it. Domestic animals don’t get to make food choices for themselves—unless you count begging for more as a choice—so it’s up to their caretakers to pay more attention to what they’re giving their furry companions.

The premise of Petnet is making that process a little less overwhelming. The SmartFeeder, the company’s flagship product, pairs with a user’s smartphone and helps create a profile for the pet.

With information on the animal’s build and breed, the app can calculate the ideal weight, then extrapolate from that exactly how much food the pet should get at each serving. It counts calories based on the type of food you’re feeding and automatically dispenses it into the bowl at scheduled times, with an option for a manual serving that can be delivered remotely as well. Better still, it encourages you to make better choices when it comes to what your pet eats. A proprietary system developed by the company sifts through the always complicated nutritional information on the back of every bag of dog food and scores each option.

To make sure you keep the SmartFeeder filled up with the good stuff, Petnet has a built-in purchasing system that can order another bag of food when it senses the feeder getting low. If you buy 30-pound bags, the feeder will track how much has been gobbled up and how much is left in the bag so it can get a new bag to your front door before you run out entirely. Adding to the Petnet lineup is the SmartBowl. Launched at CES, the SmartBowl focuses on water—an equally important part of a pet’s diet. The bowl has a scale beneath its metal surface that senses how much water is being poured. Lights on the edge of the bowl illuminate to indicate if too much or too few fluids are being provided.

Like the SmartFeeder, the SmartBowl tracks the animal’s water intake and gives the owner immediate access to that information. The bowl will also send push notifications to the connected phone when out-of-the-ordinary activity is detected.

Silly as that may sound—how big of an emergency could drinking slightly more water really be?—water consumption is a valuable indicator of a pet’s overall health. Pets can’t alert you to when they’re feeling sick or something inside their body is off, but their behaviors can serve as a tip off to a problem. If you’re not already keeping track of your companion’s drinking habits, you’re not going to notice a change. The SmartBowl will do it for you, so you can catch issues early and get your pet to the vet.

If you feel like your pet deserves the same thorough accounting for their health as your own, you can pick up the SmartFeeder for $149 or the SmartBowl for $49 when it hits the market later this year.