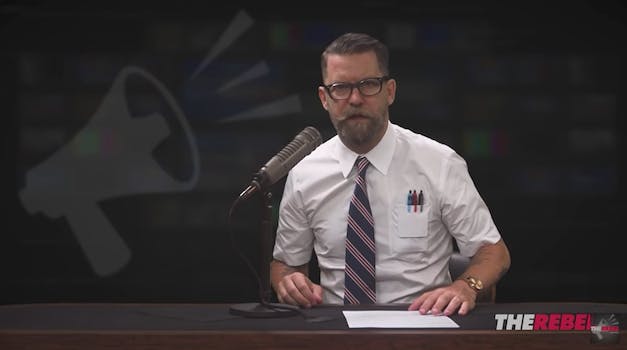 PayPal is the latest tech company to kick the Proud Boys off its platform.

PayPal is playing both sides and canceling the accounts of the Proud Boys, a misogynist white supremacist group, its founder Gavin McInnes, and several antifa groups.

PayPal has previously canceled accounts for antifa groups in Arkansas and Philadelphia, as well as others internationally.

PayPal defended its actions in a statement provided to The Verge.

“Striking the necessary balance between upholding free expression and open dialogue and protecting principles of tolerance, diversity, and respect for all people is a challenge that many companies are grappling with today,” a PayPal spokesperson said.

“We work hard to achieve the right balance and to ensure that our decisions are values-driven and not political. We carefully review accounts and take action as appropriate. We do not allow PayPal services to be used to promote hate, violence, or other forms of intolerance that is discriminatory.”

The Proud Boys are responsible for a recent violent attack in New York City and were involved in an altercation in Portland, Ore. last month.

The Atlanta Antifascists shot back at PayPal in a statement, saying, “Our group completely rejects the ‘both sides’ stance taken by PayPal. The Proud Boys engage in group beat-downs of those they perceive as leftists or other enemies. In collaboration with open white nationalists, they target marginalized communities, Antifascists monitor and oppose the far-Right.”

Atlanta Antifascists also pointed out that the ban came on the 8th anniversary of Kristallnacht, historically seen as the turning point when fascism began its hold on Europe and the Holocaust began.

The incident is the latest in social media and tech companies deplatforming groups and individuals using divisive or hateful tactics.