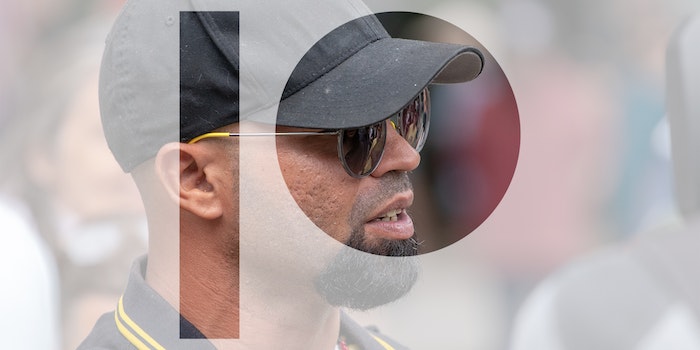 Proud Boys aren't above being internet tattletales on antifascists.

A column on a popular platform for antifascists has been suspended from Patreon following an alleged mass reporting campaign pushed by the Proud Boys. The campaign is a continuation of the ongoing war between those on the far ends of the political spectrum.