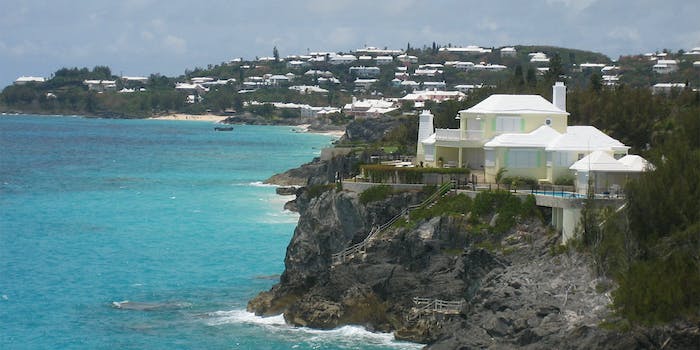 The documents are being dubbed 'The Paradise Papers.'

New documents made public by the International Consortium of Investigative Journalists detail how a Bermudan law firm is instrumental in helping wealthy clients obscure assets and otherwise “reduce their tax burden,” according to reports.

The firm, Applby, helps clients obscure assets like yachts, private jets and companies and set up offshore trusts, according to the New York Times. While the practice is generally legal, the documents show how world leaders, business icons, and other wealthy individuals place their money in offshore tax havens. The leak of documents is being dubbed the “Paradise Papers.”

Other prominent figures have also been exposed as part of the leak.

According to the Guardian, millions of pounds from the Queen of England’s private estate were invested in a Cayman Islands fund that had not been previously exposed.

Appleby told the International Consortium of Investigative Journalists they have investigated the accounts and “are satisfied that there is no evidence of any wrongdoing, either on the part of ourselves or our clients,” according to the Times.

The leak may discourage future use of offshore tax havens, Jack Blum, a lawyer who worked on congressional committees that investigated overseas money transfers, told the newspaper.

“The danger of being found out has increased exponentially,” he said. “If I were a rich guy looking to hide money offshore so that the tax man won’t get me, my nightmare would be to put it in the hands of somebody whose documents leak.”