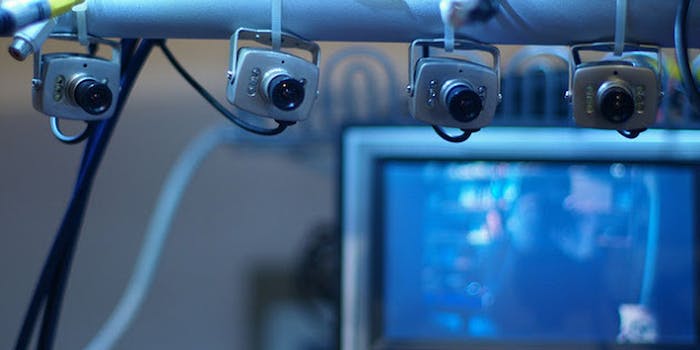 To create greater transparency, a major NSA reform bill is being crafted using the Madison lawmaking software. But will it be enough?

“Madison makes Congress’ lawmaking process itself more transparent, connecting policy experts, stakeholders, and everyday citizens directly to their elected officials,” OpenGov noted in a press release. Bringing this level of transparency and inclusiveness to a government that remains, even after Edward Snowden’s leaks, committed to cloaking the NSA’s secretive inner workings, won’t be an easy task. That, however, isn’t stopping Rep. Sensenbrenner from sounding uncommonly optimistic.

“The USA Freedom Act is about accountability and transparency. In that spirit, I’m using Madison to gather as much input as possible from across the political spectrum,” Rep. Sensenbrenner said in the release. “I look forward to an open and constructive debate, while coming together to strengthen oversight of the NSA, rein in abuse, and protect every American’s Constitutional right to privacy.”

Sensenbrenner’s bill has over 100 congressional cosponsors, with Sen. Patrick Leahy (D-VT), a vocal critic of both NSA data mining, leading a companion bill in the Senate. Whether Sensenbrenner and Leahy can marshal enough support for Madison’s crowdsourced input is anyone’s guess. Standing in their way will be Sen. Dianne Feinstein (D-CA), an NSA ally who has her own competing NSA reform ball, the FISA Improvements Act of 2013, which the Electronic Frontier Foundation characterized as a “fake fix” that “won’t end bulk data collection by the NSA.”

As openly democratic as the crowdsourcing effort is, one has to wonder if the sheer volume of civic input might prove problematic. Someone will have to sift through the myriad of ideas about to funnel through the Madison servers. That duty will fall to congressional staffers and OpenGov volunteers, who will also have to wade through high and low quality input from anyone with an opinion on the NSA, privacy, surveillance, and government in general.

As tough as it might be to swallow, former NSA personnel would offer some of the most objective input. People like William Binney or Edward Snowden—individuals with a nuanced understanding of the complexities at play, where a fine balance between national security and privacy must be achieved. The Madison platform will encourage all manner of suggestions with no quality control.

Read the full story on Motherboard. Photo via Jaymis Loveday/Flickr