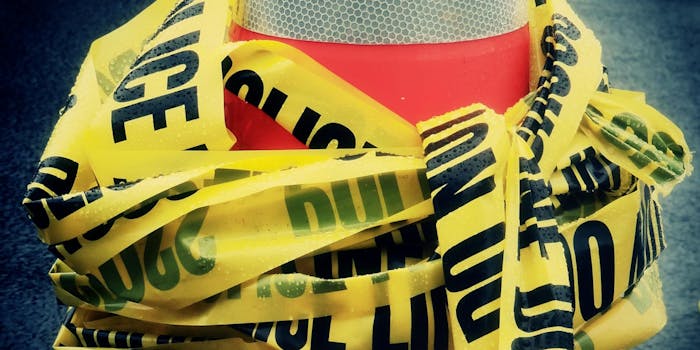 Police say they actually closed around 50 dark net sites, not 414.

In the aftermath of one of the most high-profile cybercrime operations of the year, American and European police have been loudly and repeatedly bragging about how many Dark Net websites they shut down.

At first, they claimed over 400 seizures. Now the number is down to 50. Why the huge discrepancy, and which number is right?

The 414 number made headlines across the world, forcing many observers to wonder if Tor itself was broken after such a massive police operation.

so, serious question: Isn’t it likely that law enforcement has figured out a way to break Tor hidden services? 400 darknet sites gone

However, upon further examination, no one could quite figure out where all supposedly seized hidden services were. After all, the biggest Dark Net markets are still in operation. The biggest child pornography sites are still running. In fact, the seized websites represent less than a third of Dark Net commerce.

As the questions about the 414 number became louder, a new article was published by the New York Times in which a Europol official told the paper that “upward of 50 sites” were closed.

Even with the new adjustment to around 50 seizures, no one can fully account for even that number of seizures. The police have not yet released a full list.

Fifty is about 12 percent of 414, making this a huge downgrade with no explanation that has received little attention after the police action already made headlines the world over.

Update Nov. 8, 8:31am: Far from the original number of 414 seized hidden services and lower even than the number 50 provided to the New York Times, the FBI told Forbes that it had seized 27 actual sites but 414 .onion addresses that all go to the same sites.