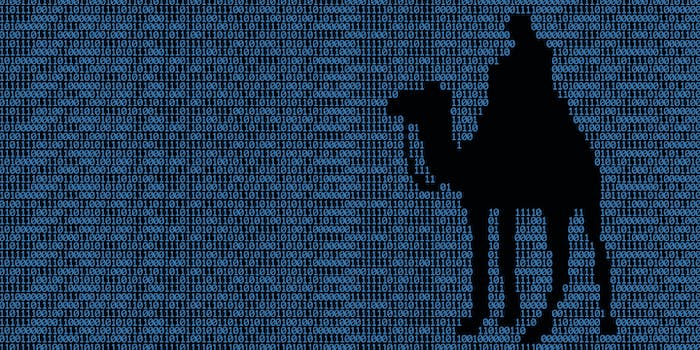 One year after the fall of Silk Road, an international law enforcement coalition has delivered another crippling blow to the Deep Web, busting a ring of online black markets and arresting the alleged leader of the movement.

READ MORE:
Everything we know about the alleged Silk Road 2.0 kingpin

The largest of those reported down is Silk Road 2.0. But a host of smaller markets also seized by law enforcement include Appaca, BlueSky, Cloud9, Hydra, Onionshop, Pandora, and TheHub. According to September estimates, those sites held a combined 37 percent market share of the Deep Web.

According to the splash page visible to anyone who visits the Silk Road 2.0, the work was the combined effort of a number of agencies, including the U.S.’s FBI and Immigrations and Customs Enforcement (ICE), Europol, and Eurojust. The FBI’s release made no mention of other law enforcement’s involvement, or of other sites reportedly seized.

Silk Road staff were reportedly unable to access their own site Wednesday evening.

The charges carry minimum sentences of 10 to 20 years.