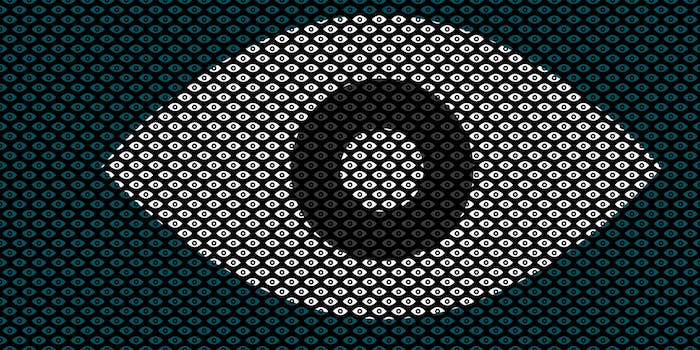 Oculus is still looking for an input device

What good is a PlayStation or an Xbox without a control pad? That’s the best metaphor for the roadblock faced by the Oculus Rift virtual reality rig.

Oculus showed off a new prototype of their virtual reality hardware, named Crescent Bay, at the Oculus Connect conference in September. Attendees reported that Crescent Bay was a marked improvement over previous models of the Rift. And according to Oculus CEO Brendan Iribe, speaking at the Web Summit 2014 in Dublin, Ireland, a consumer version based on Crescent Bay is almost ready to go.

Well, almost as in many, many months away. Maybe a year, but not years, plural. And in any case, the Oculus hardware itself might not be the challenge in the first place. The problem is figuring out how people can control software designed for Oculus because mice and keyboards and control pads, apparently don’t work well enough.

Oculus has been successfully integrated into video games, particularly into games from the racing and 3D space combat genres. Video game players, however, may take for granted the ability to control those input devices while in a virtual reality environment. Gamers have decades’ worth of training.

Ostensibly Oculus is more concerned with casual users, i.e. the Facebook audience, as Oculus was purchased by the social media giant for $2 billion in March. Oculus acquired the Carbon Design Group in June, creators of the Xbox 360 controller (arguably one of the best video game control pads ever designed) to assist in the development of an input device for the Rift.

Iribe also cited the ongoing issues with disorientation and motion sickness as challenges yet to be overcome by Oculus, and Iribe mentioned companies ought to be aware of this before engaging in large-scale projects that depend on Oculus technology.