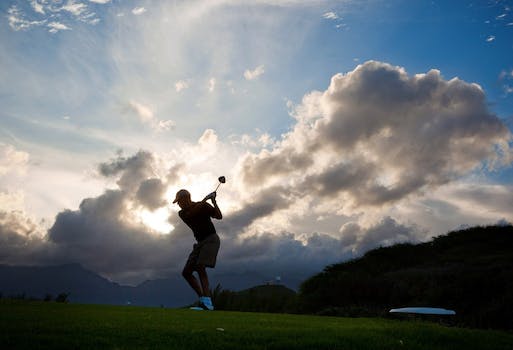 Obama apologizes for golfing through a couple’s wedding

"We would have just skipped the 16th hole."

President Obama shot an 84 in his last round of golf, but he still wishes he could take a mulligan on the outing. Unbeknownst to the commander in chief, a young couple’s Hawaii marriage ceremony was relocated at the last minute so that he could play the 16th hole.

Obama  called to apologize to newlyweds Natalie Heimel and Ed Mallue Jr., who had both attended West Point and met while stationed as engineers in Germany. They didn’t seem miffed about the change of plans. “We just went right above the 16th hole, so we were watching you golf,” Heimel explained. “That must have been kind of painful,” Obama quipped.

Since the pair still don’t have honeymoon plans, we’ll just go ahead and make the obvious suggestion: a bowling alley.