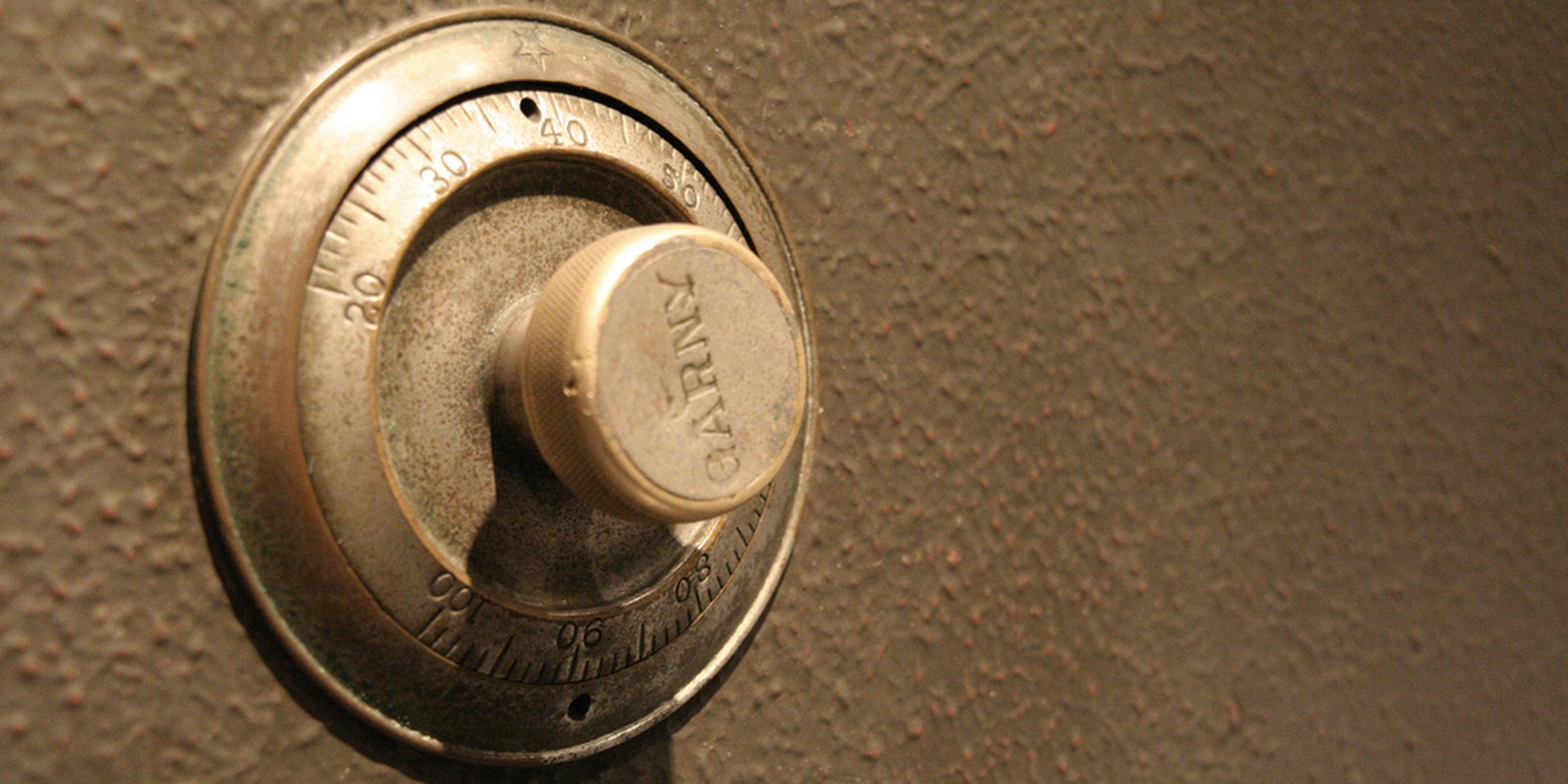 The new crypto wars are just getting started.

Two of the country’s largest tech-industry groups sent a letter Tuesday to President Obama asking him to protect commercial encryption standards and block efforts by top law-enforcement officials to undermine those security tools.

The letter from the Information Technology Industry Council (ITIC) and the Software & Information Industry Association (SIIA) urges Obama “not to pursue any policy or proposal that would require or encourage companies to weaken these technologies, including the weakening of encryption or creating encryption ‘work-arounds [sic].'”

Such workarounds include backdoors in encryption—intentional weaknesses in the code—that would let the government bypass the cryptography built into services like Gmail, Facebook, and Snapchat.

Apple CEO Tim Cook has led Silicon Valley’s charge against the push for backdoors, which has been spearheaded by FBI Director James Comey. Comey and Cook have clashed repeatedly over the issue, with Comey calling a pro-encryption letter from Apple and other large tech companies “depressing.”

“I read this letter, and I think that these folks don’t see what I see, or they’re not fair minded,” Comey said during a speech at Georgetown University a day after the letter’s release.

Michael Steinbach, the FBI’s assistant director for counterterrorism, has denied that the government wants backdoors, but he has used the specter of a terrorist attack to request new authorities to spy on social networks and messaging services like WhatsApp.

“The U.S. policy position on encryption will send a signal to the rest of the world,” the ITIC–SIIA letter warned. “Should the U.S. government require companies to weaken encryption technology, such requirements will legitimize similar efforts by foreign governments.”

Obama has said in the past that he leans more toward privacy than the law-enforcement community would like, but he has remained silent as Comey, Alexander, and state and local law-enforcement officials argue for special government access to encrypted products. Politico has reported that Obama will soon receive “an internal review of encryption policy options.”

Photo via Anonymous Account/Flickr (CC BY 2.0)