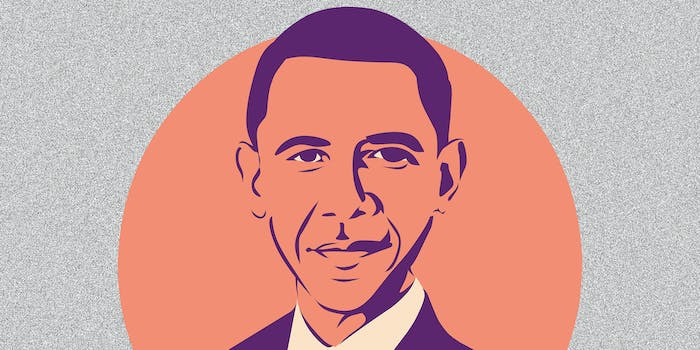 Conservatives and progressives are arguing over whether the event should be held.

Obama, according to a report from the Daily Mail on Monday, plans to bring nearly 500 guests to his property in Martha’s Vineyard next weekend to celebrate his 60th birthday.

The star-studded event will be served by around 200 staff, feature musical guests such as Pearl Jam, and include notable attendees like director Steven Spielberg, billionaire Oprah Winfrey, and actor George Clooney.

While the party will have a “COVID coordinator” on hand and require all guests to be vaccinated and tested prior to arrival, many online are pushing back on the event.

Conservatives are arguing that the upcoming party proves that progressives are hypocritical when it comes to who is and who isn’t allowed to gather during the pandemic.

“Obama gets to have a start-studded 475 person birthday party… while you’re asked to hunker down, get your 6th vaccine, and mask up regardless,” said Alex Marlow, the editor-in-chief at Breitbart. “Can you really still deny that there’s a ruling class in this country?”

But many progressives on Twitter defended the event as safe given its guidelines and argued that it was conservatives who were being hypocritical.

“Right wing bitching about Obama having a birthday party at Martha’s Vineyard (he’s asking everyone to be vaccinated), but praise Govs Abbott and DeSantis who don’t give a fuck if their constituents die because this is ‘Merica,” @AmyAThatcher said.

Some progressives did push back, however, by noting incidents of breakthrough cases among the vaccinated due to the Delta variant.

“Seriously @BarackObama? Given recent evidence, please set a better example,” @charisevl said. “No one should be having large gatherings right now.”

While details are scarce, it does not appear that masks will be required at the event. News of the party comes shortly after Francis Collins, director of the National Institutes of Health, stated on Sunday that large gatherings should be avoided.

“If you’re talking about a small party like I might have at my house for six or eight people who are all fully vaccinated, I do not believe, at this point, we need to put masks on to be next to each other,” Collins said. “But if there were 100 people, and, of course, how are you really going to be sure about people’s vaccination status?”

Obama’s party also comes in the wake of numerous controversial gatherings that include rallies for former President Donald Trump as well as the Lollapalooza music festival in Chicago.