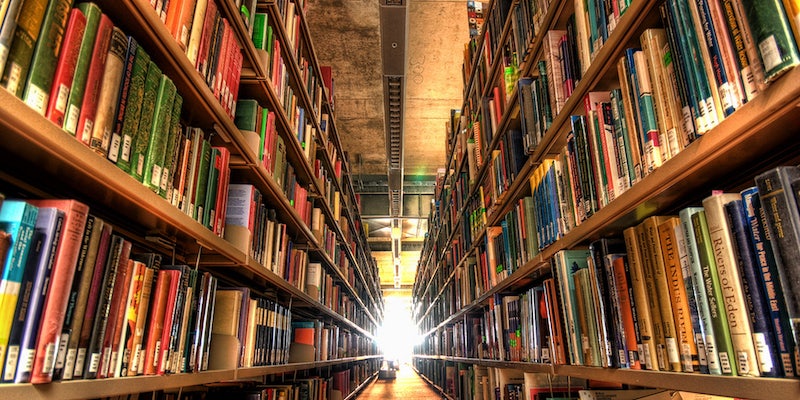 On national #shelfie day, all selfies in libraries are forgiven

A selfie is worth a thousand-ish words.

The selfie is a powerful thing. The social currency that launched a thousand selfie sticks is as versatile as it is omnipresent. You can float a selfie as socially acceptable compliment bait, send a reaction Snap, or swap one quid pro sext. But when you’re done sexting, go to the library for goodness sakes.

The New York Public Library, apparently savvy to this whole social media thing, launched an Instagram campaign encouraging young readers to flock to its hallowed stacks to shoot photos of themselves. Under the Instagram hashtag #libraryshelfie and a few variations thereof, many a budding bookworm shared cute photos of and among library shelves around the country.

#Repost @nypl ・・・ In honor of #SquirrelAppreciationDay, it seems fitting to post this #letmelibrarianthatforyou question: "Why do 18th century English paintings have so many squirrels in them, and how did they tame them so that they wouldn't bite the painter?" For more squirrelly goodness, make sure to follow @prsquirrels to meet the bushy-tailed neighbors of the Port Richmond Library!

The New York Public Library also encourages #emojibooks, which yields such participation-driven gems as this one, by @jakepillowsnake. Cue the slow clap.

Over the course of the Instagram hashtag holiday, plenty of IGers put the s(h)elf in shelfie, while others just posted snapshots of their home library (we’d recommend Rise, if you’re filter-shopping).

The official social media holiday was Wednesday, but still the shelfies stream in—and so does a tiny ray of hope that maybe, just maybe, teens are up to something other than bae policing on Snapchat these days.