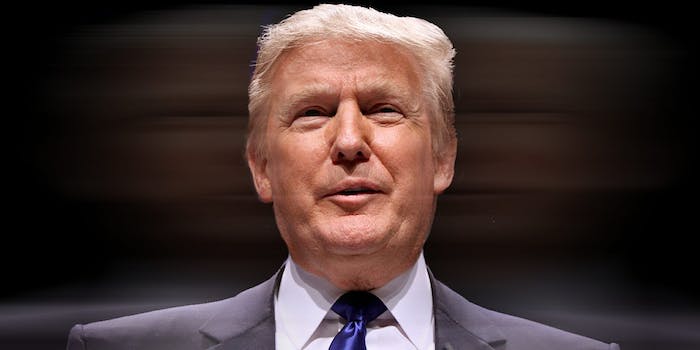 Number of Americans killed by Muslim terrorists since 9/11: 45

Donald Trump on Monday called for a “a total and complete shutdown of Muslims entering the United States” as a result of the “great hatred” he says Muslims hold for Americans. Hours later he advocated “closing up the Internet in some way” in order to fight Islamic terrorism because, he argued, “we’re losing a lot of people because of the Internet.”

Is that true? No. The facts show that Trump is wildly overestimating the threat posed and the number of American lives lost from Islamic terrorism.

Here are 10 numbers that get to the truth of Trump’s claims: