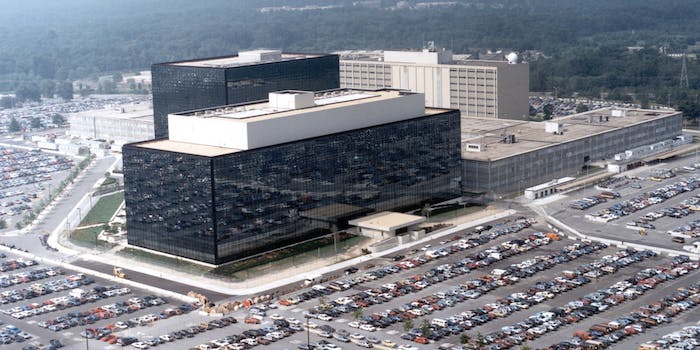 But not until the lawsuits against the agency are resolved.

The National Security Agency promises that it will soon destroy the metadata it collected on millions of Americans with no ties to terrorism.

Monday’s announcement follows changes enacted in June to the USA Patriot Act with the passage of the USA Freedom Act, which extended the aforementioned law until 2019, but included an amendment to end NSA’s mass phone data collection program which it claimed was authorized by Section 215.

In May, the United States Court of Appeals for the Second Circuit ruled that the NSA’s program was, in fact, illegal. The program was first revealed to the public in 2013 by former NSA contractor Edward Snowden.

Under the USA Freedom Act’s transition provision, the NSA is authorized to continue the bulk collection until Nov. 29. Following that date, technical personnel will retain access to the records for an additional three months—no new records will be collected under the same process—for “integrity purposes,” the Office of the Director of National Intelligence said in statement Monday.

There are several legal cases pending against the NSA concerning the bulk collection process; “NSA remains under a continuing legal obligation” to preserve the data until those cases are resolved, the ODNI added.

Attorneys at the Electronic Frontier Foundation, the California-based digital rights group, are counsel or co-counsel in three of those cases, including: First Unitarian v. NSA, Jewel v. NSA, and Smith v. Obama.

The phone records preserved solely because of the NSA’s legal obligations in pending civil litigation, the government says, “will not be used or accessed for any other purpose,” and will be destroyed as soon as possible.

Under the new law, phone companies are required to store the same metadata previously collected by the NSA so that specific requests can be made to view it by authorities with a warrant.