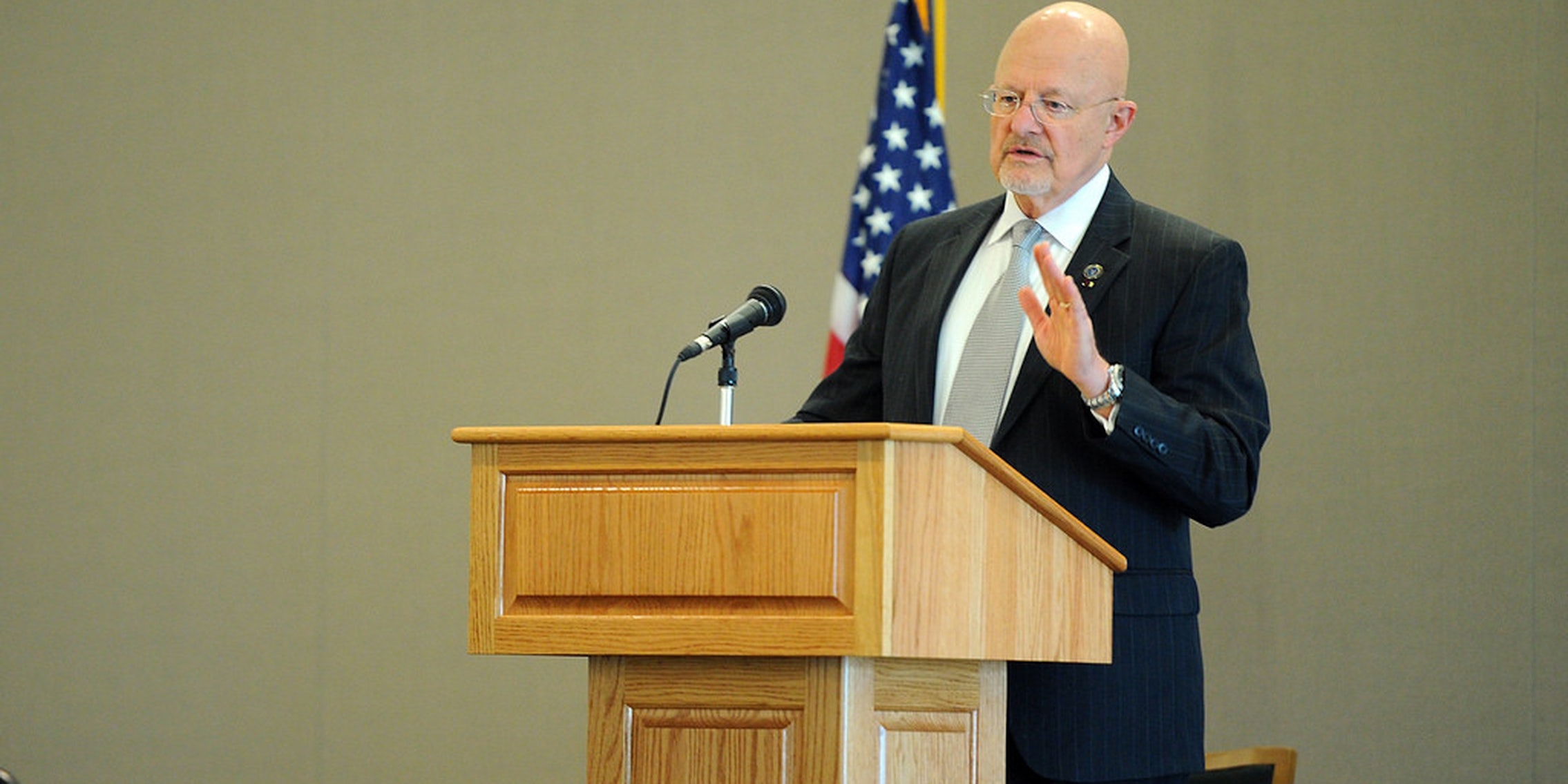 For the first time, a senior U.S. intelligence official has publicly confirmed that the National Security Agency performed warrantless searches on Americans’ communications.

In a letter to Sen. Ron Wyden (D-OR) first reported by the Guardian and obtained by the Daily Dot, Director of Intelligence James Clapper admits that NSA analysts targeted “U.S. persons” with warrantless searches authorized under Section 702 of the FISA Amendments Act (FAA). This “backdoor search loophole,” as Wyden previously described it, was first revealed by the Guardian in an August report based on documents shared by whistleblower Edward Snowden.

“[T]here have been queries, using US person identifiers, of communications lawfully acquired to obtain foreign intelligence targeting non-US persons reasonably believed to be located outside the United States,” Clapper writes. “These queries were performed pursuant to minimization procedures approved by the FISA Court and consistent with the statute and the Fourth Amendment.

“As you know, when Congress reauthorized Section 702, the proposal to restrict such queries was specifically raised and ultimately not adopted.”

The Washington Post first reported that the Obama administration had successfully pushed for a reversal of restrictions on Section 702 warrantless searches of Americans’ communiations in September 2013, based on declassified interviews with government officials. At the time, Wyden blasted the secret decision by the Foreign Intelligence Surveillance Court (FISC) as unconstitutional.

“Our intelligence agencies need the authority to target the communications of foreigners, but for government agencies to deliberately read the emails or listen to the phone calls of individual Americans, the Constitution requires a warrant,” Wyden said in a statement to the Post.

Section 702 of the FAA authorizes the NSA to target foreign persons who are outside the United States. The communications of Americans who are in direct contact with foreign targets may also be collected under the law, and the searches may include data collected under various NSA programs, including PRISM and Upstream. Clapper did not reveal how frequently the NSA uses its authority to search any Americans’ communications.

According to one document leaked by Snowden, analysts may not query the communcations of Americans “until an effective oversight process has been developed by NSA and agreed to by DOJ/ODNI [Office of the Director of National Intelligence].” With no little discernible ovesight in place, Sens. Wyden and fellow Mark Udall (D-CO) attempted to amend the FAA to remove the loophole in 2012, but failed in their efforts.

Despite the noteworthiness of Clapper’s first public admission of this aspect of Section 702 authority, civil liberty experts say the letter is not indicative of an expansion of powers or a change in governmental policy.

In a phone interview with the Daily Dot, Michelle Richardson, legislative counsel for the American Civil Liberties Union, said the letter was not particularly newsworthy. Instead, she said, “I think it’s just indicative of how the [Obama] administration uses its programs.”

See Clapper’s letter in its entirety below:

This article has been updated with additional contextual information concerning Section 702 revelations.