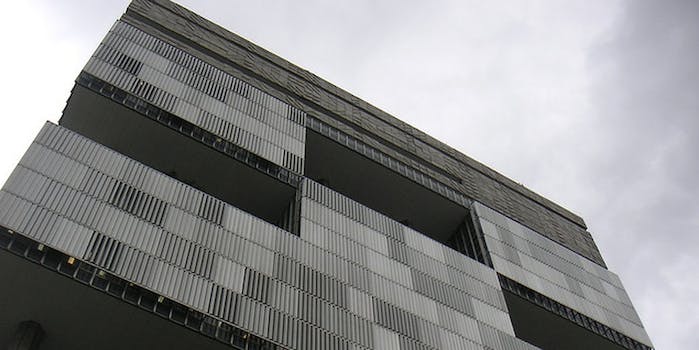 The revelation comes from a slide titled “Private networks are important” leaked by Edward Snowden.

You’re not the only one that the National Security Agency has been spying on.

The revelation comes from a slide titled “Private networks are important,” leaked by by former Booz Allen Hamilton analyst Edward Snowden. The news was first aired on the Brazilian news show Fantástico.

Given Latin America’s drift left over the last decade, and the history of U.S. interference in the domestic politics of the region, America has experienced an increasing geopolitical strain with its southern neighbors. This is likely to make matters worse.

Among the problems this disclosure has already created is the accusation that U.S. intelligence is stepping out far beyond its mandate to serve America’s national security.

Its apparent interference with a large public corporation carries unfortunate echoes of the 1954 coup in Guatemala, prosecuted in part due to the pressure of the United Fruit Company, an American company who was country’s largest landowner and whose control gave birth to the term “banana republic.”

Although a publically traded company, Petrobras’s majority owner is the country of Brazil itself, whose president, Dilma Rousseff, temporarily cancelled an October state dinner at the White House in Brazil because of earlier revelations that the NSA was spying on her and her staff.

The Petrobras spying was done under the aegis of the Blackpearl program, an NSA program devoted to siphoning information out of private networks. On the same slide the international banking transfer company Swift was also mentioned, as well as Google and several other redacted names.

“It is not a secret that the intelligence community collects information about economic and financial matters, and terrorist financing,” said James Clapper, director of national intelligence, in response to the Fantástico broadcast.

“I can give assurances to the publics in Europe and around the world that we are not going around snooping at peoples emails or listening to phone calls,” President Obama said last week. “We are targeting very specifically areas of concern.”