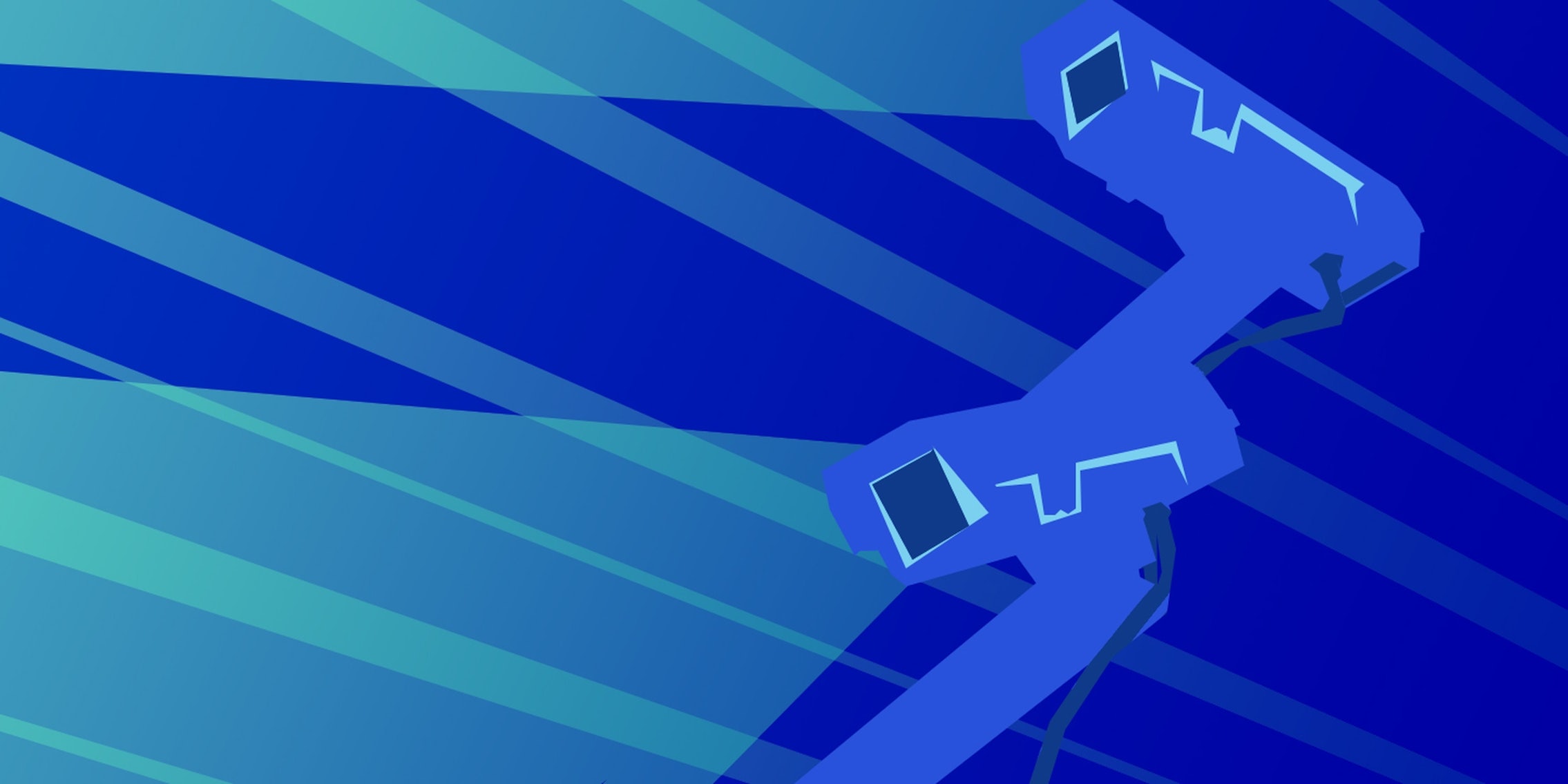 U.S. tech companies expected to lose more than $35 billion due to NSA spying

A new report finds that NSA spying is the ultimate tech-business buzzkill.

U.S. companies will likely lose more than $35 billion in foreign business as a result of the vast NSA-surveillance operations revealed by Edward Snowden, according to a new report from the Information Technology and Innovation Foundation (ITIF).

“When historians write about this period in U.S. history, it could very well be that one of the themes will be how the United States lost its global technology leadership to other nations.”

ITIF, a nonpartisan Washington, D.C.-based technology think tank founded my members of Congress, first estimated in 2013 that American losses as a result of the National Security Agency’s PRISM program, which centers on the collection of Internet communications from major American technology firms, would tally between $21.5 billion and $35 billion, with the U.S. cloud-computing industry bearing the brunt of the fallout.

The actual losses “will likely far exceed $35 billion,” according to the ITIF report, because the entire American tech industry has performed worse than expected as a result of the Snowden leaks.

The massive financial hit is likely one key reason leading major American tech firms, like Apple and Google, to not only include strong encryption in their smartphones, tablets, and services, but to also publicly oppose the outlawing of strong encryption by law-enforcement authorities like James Comey, director of the Federal Bureau of Investigation, and Manhattan District Attorney Cyrus Vance, Jr.

To reverse the trend, the report’s authors recommend, the U.S. government must follow five key directions, as laid out in the research:

Since the first Snowden leaks became public in 2013, foreign businesses and civilians around the world have repeatedly said in polls that American surveillance will cause them to abandon (or at least be extremely wary of) American tech products. U.S.-based companies, including Apple, Intel, Microsoft, Cisco, Salesforce, Qualcomm, IBM, and Hewlett-Packard, have reportedly suffered sales hits in Asia, Europe, and North America as a result of blowback against NSA spying.

In an effort to counteract the backlash, Amazon, which operates large-scale cloud-computing and online storage businesses, now hosts the data of European customers in Germany in an attempt to assuage NSA-weary customers. Apple, Google, and other American companies have used their opposition to government surveillance and bolstered encryption technologies as a marketing tool, as have European companies.

In particular, European cloud companies, like Cloudwatt, Hortnetsecurity, and F-Secure, proudly boast of their non-American credentials and their resistance to NSA spying against foreigners. And the French government has invested $150 million into two cloud startups designed to keep data out of U.S. hands.

The conflict has also played out in Asia, where the Chinese government has moved away from U.S. tech firms. Beijing has even flirted with a policy of forbidding state-owned banks from buying American-made tech products. Companies that do sell software to Chinese banks must “turn over secret source code, submit to aggressive audits, and build encryption keys into their products,” the ITIF report notes.

“When historians write about this period in U.S. history, it could very well be that one of the themes will be how the United States lost its global technology leadership to other nations,” the report’s authors, Daniel Castro and Alan McQuinn, write. “And clearly one of the factors they would point to is the long-standing privileging of U.S. national-security interests over U.S. industrial and commercial interests when it comes to U.S. foreign policy.”

You can read the full report here: