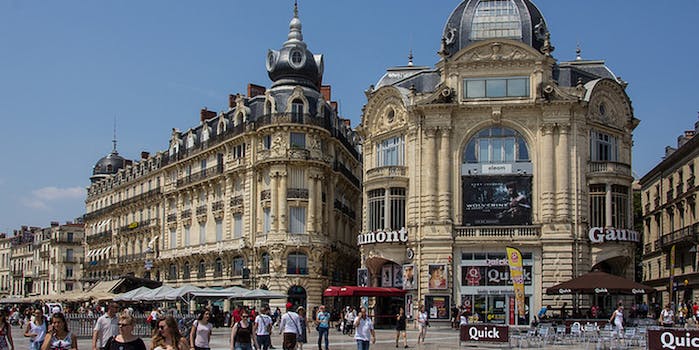 Despite France’s flourishes of outrage at the activities of the National Security Agency, the country’s hackers didn’t find the agency nearly so unpalatable as its politicians did.

A contract that’s come to light with the recent release of documents from a successful Freedom of Information Act request shows that the NSA bought software exploits from a French hacking firm called Vupen, headquartered in Montpelier.

The NSA contracted with Vupen for a year-long “subscription” to zero day exploits, previously unknown vulnerabilities in software and hardware. Knowledge of zero day exploits allows for both defense against their use and offensive use for the purposes of surveillance and data theft.

In 2011, according to leaked documents, the U.S. launched 231 offensive cyber-operations.  Other leaks, reported last week, indicated that the country spends $4.3 billion on such operations.

The amount paid for this subscription was redacted on the document, and Bekrar did not divulge it, but the company pulled in $1.2 million in 2011—86 percent from non-French clients.

French investigative hackers Reflets.info has had their eye on Vupen for some time, the publication’s Fabrice Epelboin told the Daily Dot. Hacker and Reflets journalist Kitetoa wrote about the group yesterday.

“The exploits sold by Vupen,” he said, “can and will backfire, just like Stuxnet, which ended up getting outside the Iranian nuclear project it was supposed to sabotage. This could have serious consequences.”

It may be tempting, with the prominence of Anonymous, the recent request by DEF CON that federal authorities not attend, and the heckling of NSA director Keith Alexander at another hacker con, Black Hat, to imagine hackers and governments as being inherently at odds. That is hardly the case.

Just as some scientists are concerned with the pure science of their investigations, some hackers are captivated by the challenges of their craft. Still others, of course, are dazzled by gold.