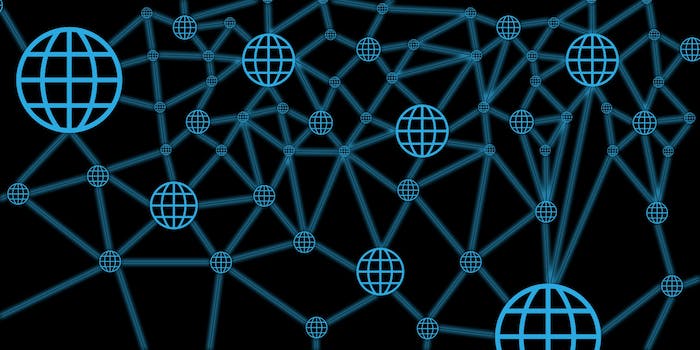 The NSA will argue to have the case dismissed.

A federal judge will hear arguments on Friday challenging the National Security Agency’s interception of communications between Americans and individuals overseas.

The case, Wikimedia v. NSA, was filed by the American Civil Liberties Union (ACLU) on March 10, on behalf of nearly a dozen organizations, including the Wikimedia Foundation, Human Rights Watch, the Nation magazine, and the Rutherford Institute, among others.

The lawsuit targets the U.S. government’s “upstream” surveillance programs, used by the National Security Agency (NSA) to intercept vast amounts of data flowing across the Internet’s backbone—a global network of cables, switches, and routers that allow users to exchange information and ideas between countries and across oceans.

“Our clients advocate for human and civil rights, unimpeded access to knowledge, and a free press,” the ACLU said in August. “Their work is essential to a functioning democracy. When their sensitive and privileged communications are monitored by the U.S. government, they cannot work freely and their effectiveness is curtailed—to the detriment of Americans and others around the world.”

The NSA filed a motion to dismiss the case last month, arguing that the plaintiffs have no “standing to challenge the surveillance because they have not adequately alleged that their communications are being intercepted.”

In a statement Monday, the ACLU rebutted the NSA’s claim, arguing that “public disclosures and reports show that the government is copying and reviewing virtually all text-based communications entering and leaving the country, of which the plaintiffs have many.”

Classified U.S. government documents reported by the Washington Post in July 2013, which include a crude map of undersea cables on either side of North America, promoted the wiretapping of all “communications on fiber cables and infrastructure as data flows past.”

The NSA contends that its upstream operations are authorized under the FISA Amendments Act of 2008, which governs the agency’s surveillance of suspected terrorists and other targets abroad. The ACLU’s lawsuit, however, states precisely the opposite; that, in addition to infringing the plaintiffs’ First Amendment rights to free expression and association, the upstream program “exceeds the statutory limits of the FAA itself.”

“The NSA’s spying clearly intrudes on constitutionally protected privacy and free speech rights, and the courts have not just the authority but the obligation to determine whether it is lawful,” said ACLU Staff Attorney Patrick Toomey, who will argue against the government’s motion to dismiss on Friday.

“Americans who haven’t done anything wrong should be able to use the Internet freely without having to worry that the government is copying and reading their communications,” Toomey said.

The hearing is scheduled to take place at 10am ET on Friday before Judge T.S. Ellis at the Albert V. Bryan U.S. Courthouse in Alexandra, Virginia.