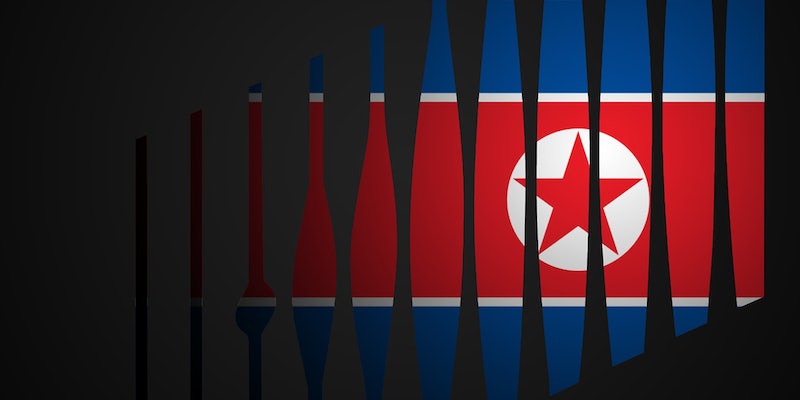 This won't stop people guessing, however.

There’s been widespread speculation that the unprecedented hack on Sony Pictures that led to the leak of vast amounts of highly confidential company data was orchestrated by North Korea, but a senior FBI official poured cold water on the claims on Tuesday, saying there “is no attribution” to the authoritarian state “at this point.”

Joe Demarest, the assistant director of the FBI’s cyber division, told attendees at a Bloomberg cybersecurity conference that the bureau had yet to identify the involvement of any government.

The November attack dealt a crippling blow to Sony’s computer system, forcing employees to resort to pen and paper to send messages. In the aftermath, internal documents ranging from expense reports to sensitive emails have been leaked online.

The attack was led by a group called “Guardians of Peace,” or #GOP, but more information about the group remains unknown. Many have speculated that North Korea was behind the attacks after the rogue state expressed anger over Sony’s upcoming film The Interview, which focuses on a plot to kill North Korea’s leader.

The code used in the attack bears a resemblance to code previously used against South Korea. A North Korean spokesperson described the hack as a “righteous act,” but denies having a hand in it.