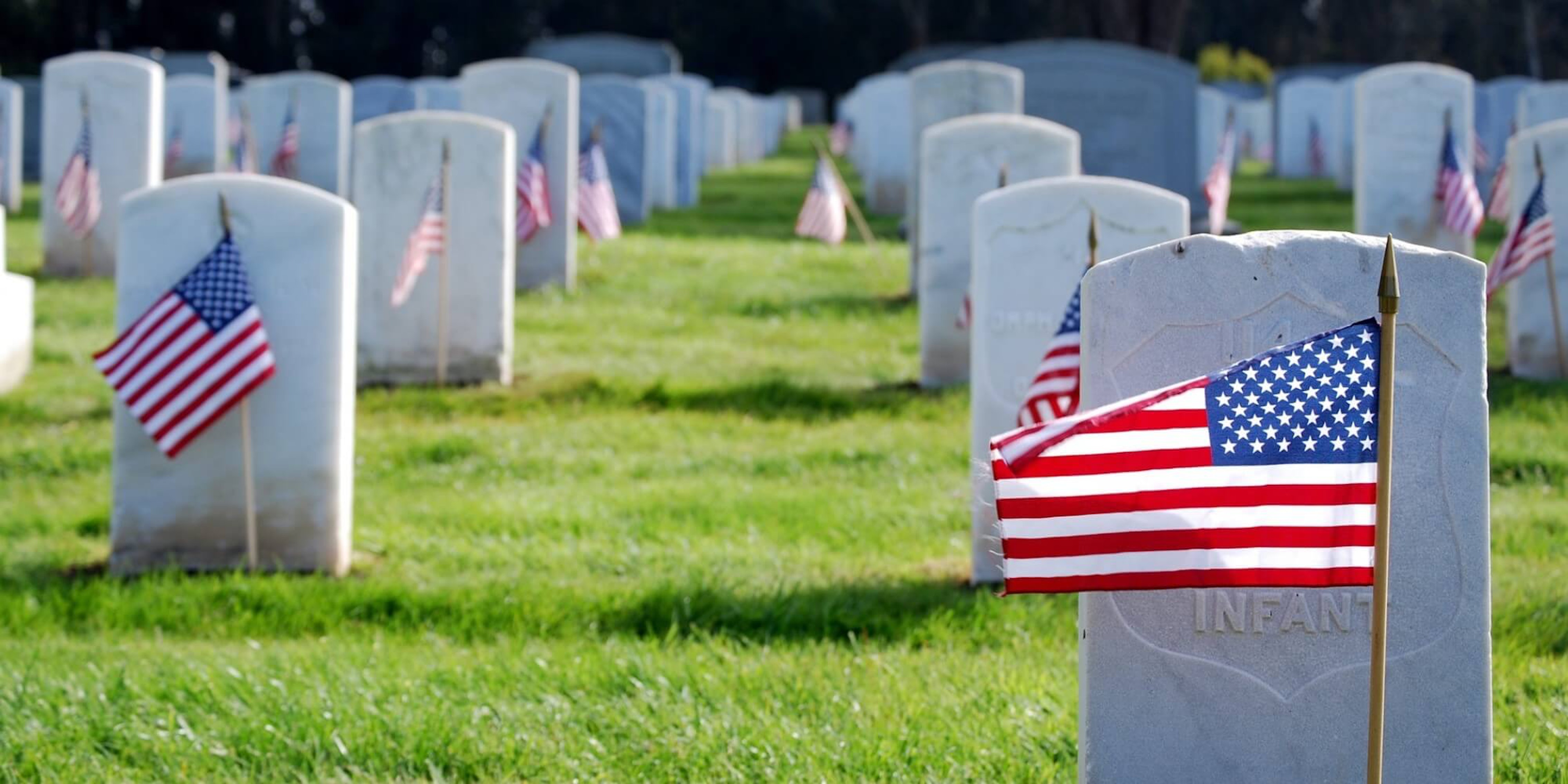 The article came out on Memorial Day weekend.

The New York Times‘ editorial board released a piece over Memorial Day weekend questioning why the U.S. military continues to “celebrate white supremacy” by not changing names of Confederate military bases.

The article drew criticism from veterans and many others on social media. After nearly two days of the article gaining traction, the Pentagon fired back on Sunday evening saying the opinion board chose the wrong time to publish the piece.

“The NYT has more than a million possible stories of the ultimate sacrifice by American patriots that they could tell. But they don’t,” tweeted Jonathan Hoffman, the assistant to the Secretary of Defense for Public Affairs. “Instead they chose to attack the US military––the most diverse meritocracy in the country and the most powerful force for good in world history.”

The article brought up some racist decisions in the military’s history, such as when an army general in 1941 continued to allow the Red Cross to segregate the wartime blood bank. The army wanted to make sure that white soldiers received “white” plasma despite it having no scientific backing.

Then the editorial board discussed several military bases in the South with Confederate names, like Fort Benning in Georgia, which is named after Confederate general Henry Lewis Benning. The general, “devoted himself to the premise that African-Americans were not really human and could never be trusted with full citizenship.”

The opinion board argues that the military is long overdue for renaming military bases like this. Conservatives were quick to voice their distaste for the article on Twitter.

“More than 1.1 million Americans have made the ultimate sacrifice. Yet, the New York Times decided not to share their stories this Memorial Day,” conservative author Andrew Pollack wrote. “Instead, the paper decided to do a disgusting fake news hit piece on our nation’s military.”

But it wasn’t just conservatives who were upset about the article. People on the left thought the piece didn’t go far enough.

“The New York Times editorial board is puzzled as to why an organization which exists to murder and oppress Black and brown people all over the world, celebrates white supremacy. A real head scratcher,” Twitter user @ajitxsingh wrote.