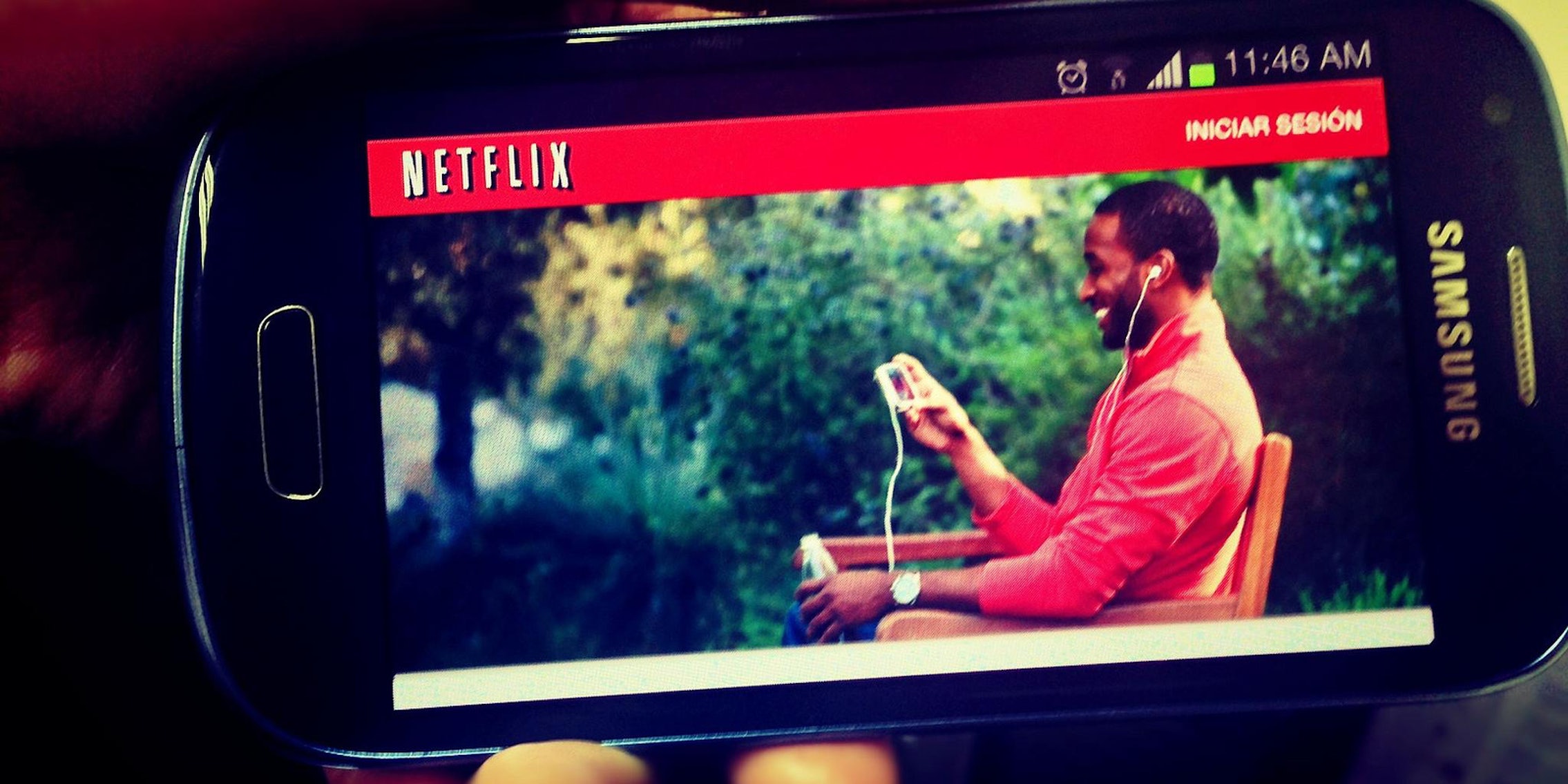 Its argument is dubious to say the least.

Netflix has made a startling claim in its latest blog post, saying its video-streaming service is more energy-efficient than the natural animal process of breathing.

The attention-grabbing headline is part of Netflix’s attempt to make an empirical case that it’s an environmentally friendly company. Netflix said that it used only 0.0013 kilowatt-hours for each hour of streaming video that it served to customers. Here’s how the company breaks down the impact of that energy use:

The post even says that when you veg out in front of your television, you’re actually saving the planet:

“In 2014, Netflix infrastructure generated only 0.5g of CO2e emissions for each hour of streaming. The average human breathing emits about 40g/hour, nearly 100x as much.  Sitting still while watching Netflix probably saves more CO2 than Netflix burns.”

“A viewer who turned off their TV to read books would consume about 24 books a year in equivalent time, for a carbon footprint around 65kg CO2e – over 200 times more than Netflix streaming servers, while the 100W reading light they might we use would match the consumption of the TV they could have watched instead!”

The blog post does not address the energy efficiency of the company’s DVD-by-mail service, because those DVDs are shuttled around the world by vehicles burning fossil fuels, and pretty much anything is more energy-efficient than that.

Photo via Esther Vargas/Flickr (CC BY 2.0)