Let’s get ready to rumble—legislatively, that is.

When it comes to Internet politics, net neutrality is now the hottest of hot-button issues.

On May 15, the Federal Communications Commission’s (FCC) plans to roll out a soon-to-be-announced net neutrality policy that critics say will allow Internet service providers (ISPs) to slow down data from content providers who don’t pay them a toll (something a revised version of the plan reportedly tries to solve). Because of this, the idea that all Internet traffic should be treated equally has suddenly become among the most contentious in Washington.

For years, the politics of the net neutrality were relatively simple. Liberals want to see the government to step in and mandate a level online playing field where ISPs can’t gouge consumers or small businesses.Conservatives, of course, have a problem with that whole “government stepping in” bit due to fears that it could harm job creation and corporate profits.

Outside of Washington, that dividing line is no longer so clear. A growing number of business have voiced their great displeasure about the potential demise of net neutrality. In the past few weeks, nearly 140 of the largest tech companies in the world—including Google, Amazon, and Facebook—along with over 50 tech venture capitalists, have come out against plans to end neutrality, and they seem ready to throw their considerable weight around inside the beltway to get their way.

These companies are going up against the ISP industry, which spent $19 million on lobbying the FCC in the first quarter of 2014 alone. By contrast, tech firms, consumer groups, and content creators who would likely be harmed by net neutrality only spent a combined $9 million.

To get a better sense of where Washington stands on the fight over the open Internet, here’s a look at the prominent politicians who have worked either for or against the cause of net neutrality.

In recent weeks, the former Saturday Night Live funnyman has been the single most outspoken national politician on telecom issues. No only has he led the charge against the proposed Comcast-Time Warner Cable merger, but he has also come out forcefully in favor of preserving net neutrality. He has made a litany of public statements in support of net neutrality and has even called it “the free speech issue of our time.” 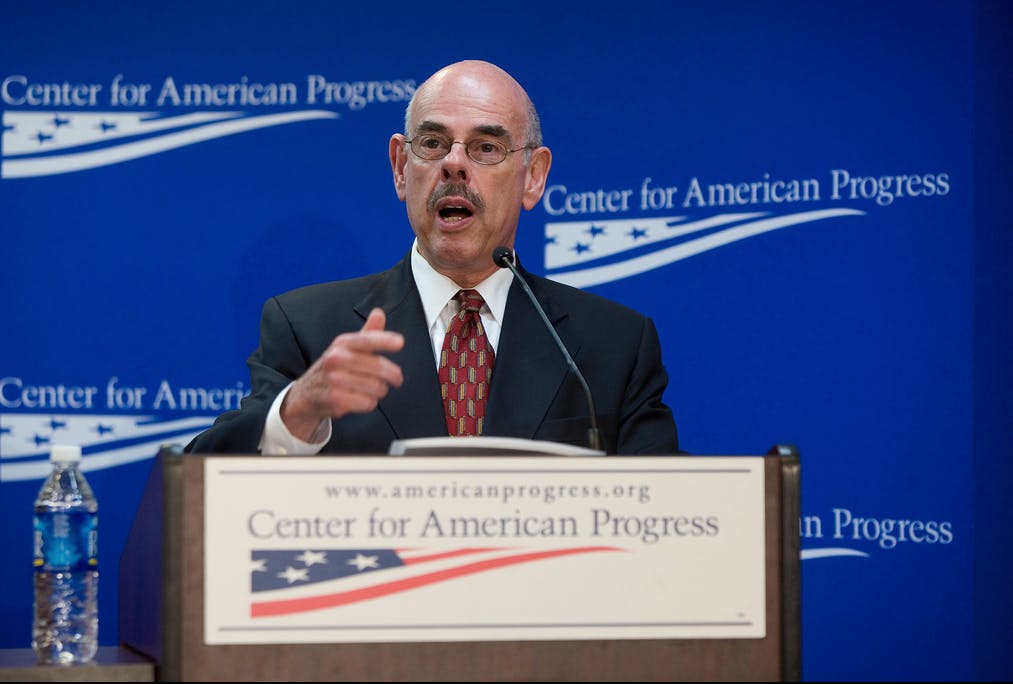 Rather than simply allow the FCC to set legally-contentious net neutrailty regulations alone, this 20-term Los Angeles Democrat has vowed to get a bill through Congress enshrining net neutrality in law.

“The Internet is an engine of economic growth because it has always been an open platform for competition and innovation,” said Waxman in a statement about the legislation. “Our bill very simply ensures that consumers can continue to access the content and applications of their choosing online.”

Waxman, who is set to retire, introduced a similar bill in 2010, but it died at the hands of unified Republican opposition to the measure. Democrat Ed Markey has been marching in lock-step with Waxman when it comes to net neutrality, introducing a companion bill in the Senate at the same time Markey introduced his in the House. Like Waxman, this bill isn’t Markey’s first attempt at legislating net neutrality. He previously introduced a bill on the issue in 2009.

Writing in Politico in a 2010 op-ed, Markey said, “the genius of the Internet is that it is truly a neutral platform. Moving forward, this should remain the case. No one should have to ask for permission to innovate.” 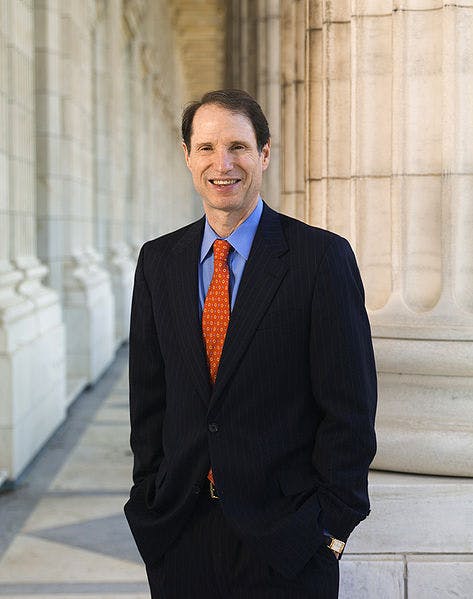 Outspoken Democrat Ron Wyden has a long history of fighting for net neutrality. In 2006, he introduced the Internet Non-Discrimination Act, the first ever legislative attempt to enshrine net neutrality into law. While that bill died after failing to receive a vote by the full Senate, he did see some success on the issue that same year, when he played a large part in killing the Telecommunications Reauthorization Bill by putting hold on legislation. 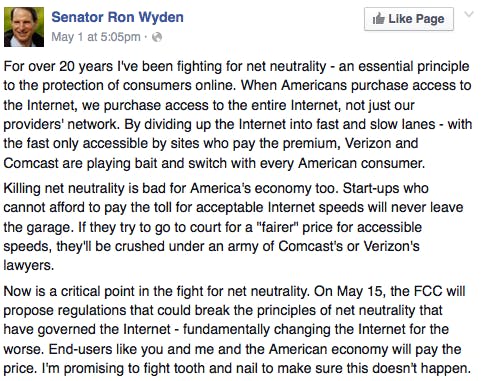 When then-senator Barack Obama was running for president, one of his campaign pledges was to preserve net neutrality. Speaking on the campaign trail in 2007 during an event at Google’s Silicon Valley headquarters, then-candidate Obama said:

To seize this moment we have to ensure free and full exchange of information, and that starts with an open Internet. I will take a backseat to no one in my commitment to network neutrality. Because once providers start to privilege some applications or websites over others then the smaller voices get squeezed out and we all lose. The Internet is perhaps the most open network in history and we have to keep it that way.

Obama’s first appointee for FCC Chairman, Julius Genachowski, put in place the agency’s first set of net neutrality rules, which have since come under fire by the courts and the commission’s current leadership. The president even went as far as threatening to veto a pair of 2010-11 resolutions in the House and Senate that would have stripped the FCC of its authority to enforce net neutrality. 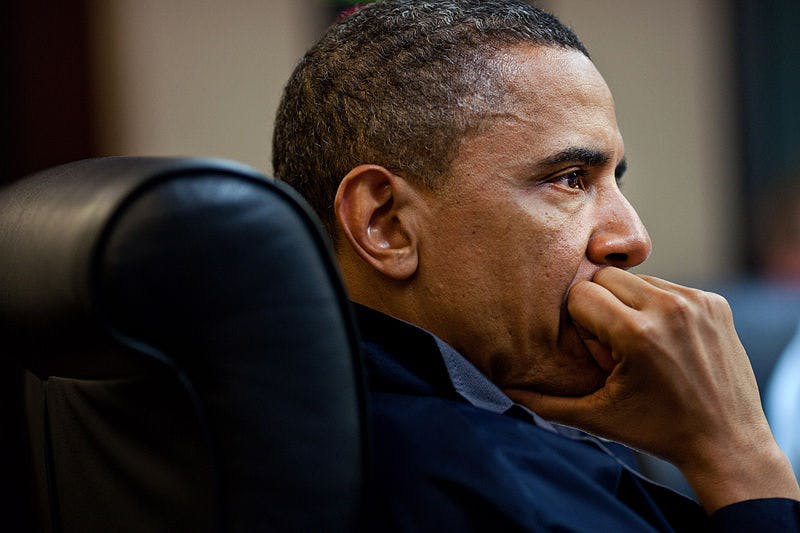 Despite his prior insistence on preserving an open Internet, many have taken the FCC’s recent proposal to allow an Internet “fast lane” as an indication that the president has gone back on his campaign promise. The move triggered Politifact to switch that particular pledge from “kept” to “stalled.” 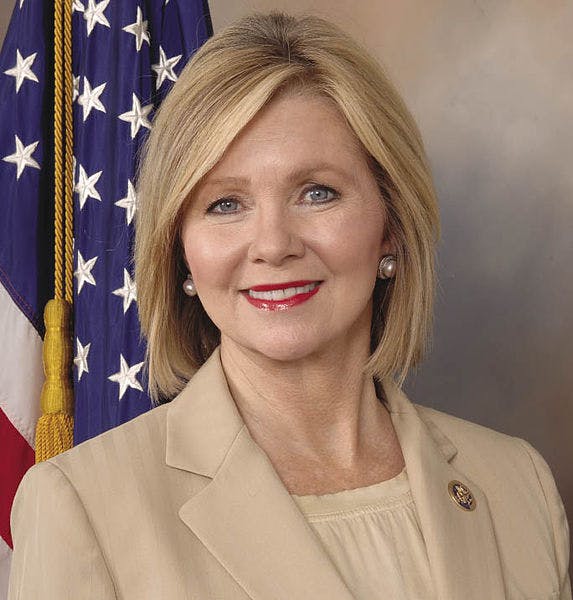 Rep. Marsha Blackburn has consistently been one of the most persistent voices in Washington fighting net neutrality, calling the Washington, D.C. Circuit Court’s January ruling striking down the FCC’s open Internet rules “a historic victory for America’s innovators and the free market.”

Earlier this year, Blackburn introduced a bill called the Internet Freedom Act that would prevent the FCC from enforcing net neutrality. In a statement announcing the bill, Blackburn wrote:

Net Neutrality is the Fairness Doctrine of the Internet. Once the FCC has a foothold into managing how Internet service providers run their networks they will essentially be deciding which content goes first, second, third, or not at all. It’s time for Congress to slam the FCC’s regulatory back-door shut, lock it, and return the keys to the free market. My legislation will put the brakes on net neutrality and protect our innovators from these job-killing regulations. 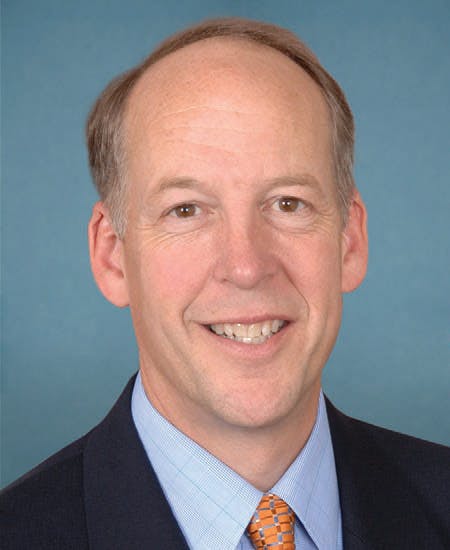 As the chairman of the House Energy and Commerce Subcommittee on Communications and Technology, Greg Walden has a lot of control over what Congress does when it comes to regulating the telecom sector. Walden’s opinion on net neutrality has long be clear: he doesn’t think the FCC should be able to tell ISPs what they’re allowed to do.

“In the Internet’s infancy, the commission made the right decision to leave it free from the interference of government regulators,” Walden told Variety immediately following the January court decision. “Today’s ruling vacates the commission’s attempt to go back on this policy and to smother the Internet with rules designed for the monopoly telephone network.” 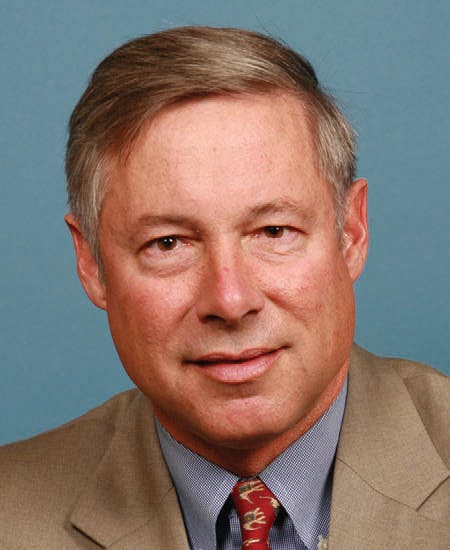 Rep. Fred Upton, who serves as chairman of the House Energy and Commerce Committee, has argued that the FCC should not regulate what ISPs are allowed to charge websites to deliver content to consumers, and says such regulation will ultimately be harmful to those consumers in the long term.

“[Net neutrality] regulations are a solution in search of a problem,” said Upton and Walden in a joint statement released earlier this year. “With the many issues on its plate, including implementation of the spectrum incentive auctions, it would be wise for the Commission to focus on fostering economic growth, job creation, and competition.”

Upton has been vocal on net neutrality for years, saying the following in a 2010 statement:

We have all grown sick and tired of the Chicago-style politics to ram through job-killing measures at any cost, regardless of the consequences or damage to our economy.  Rather than put a gun to the heads of our largest economic engines, now is the time for the FCC to cease and desist. 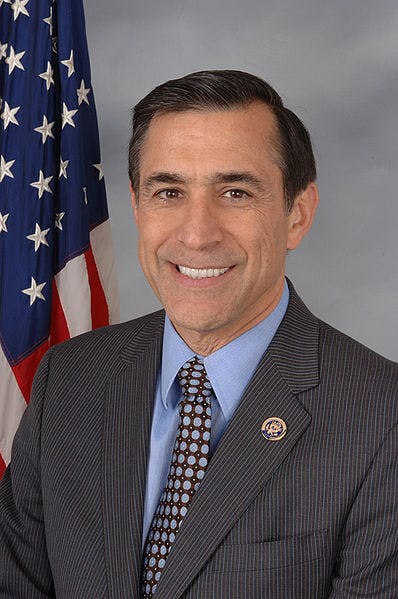 Photo by The Office of Congressman Darrell Issa/Wikimedia Commons

Influential GOP bulldog Rep. Darrell Issa has echoed the overall sentiment of net neutrality opponents like Walden and Upton. Although, in a 2012 interview with the Atlantic, he struck a more nuanced tone—broadly agreeing with the sentiment that ISPs being able to discriminate on content is problematic, but arguing that rules imposed unilaterally by the FCC is a poor way to solve that problem. He said:

I don’t want to have my traffic slowed down so that a competitor can get ahead of me. We understand that. But the FCC did it in a way in which they view it as an opportunity to regulate and regulate a lot. I don’t think Congress gave them that authority nor should have.