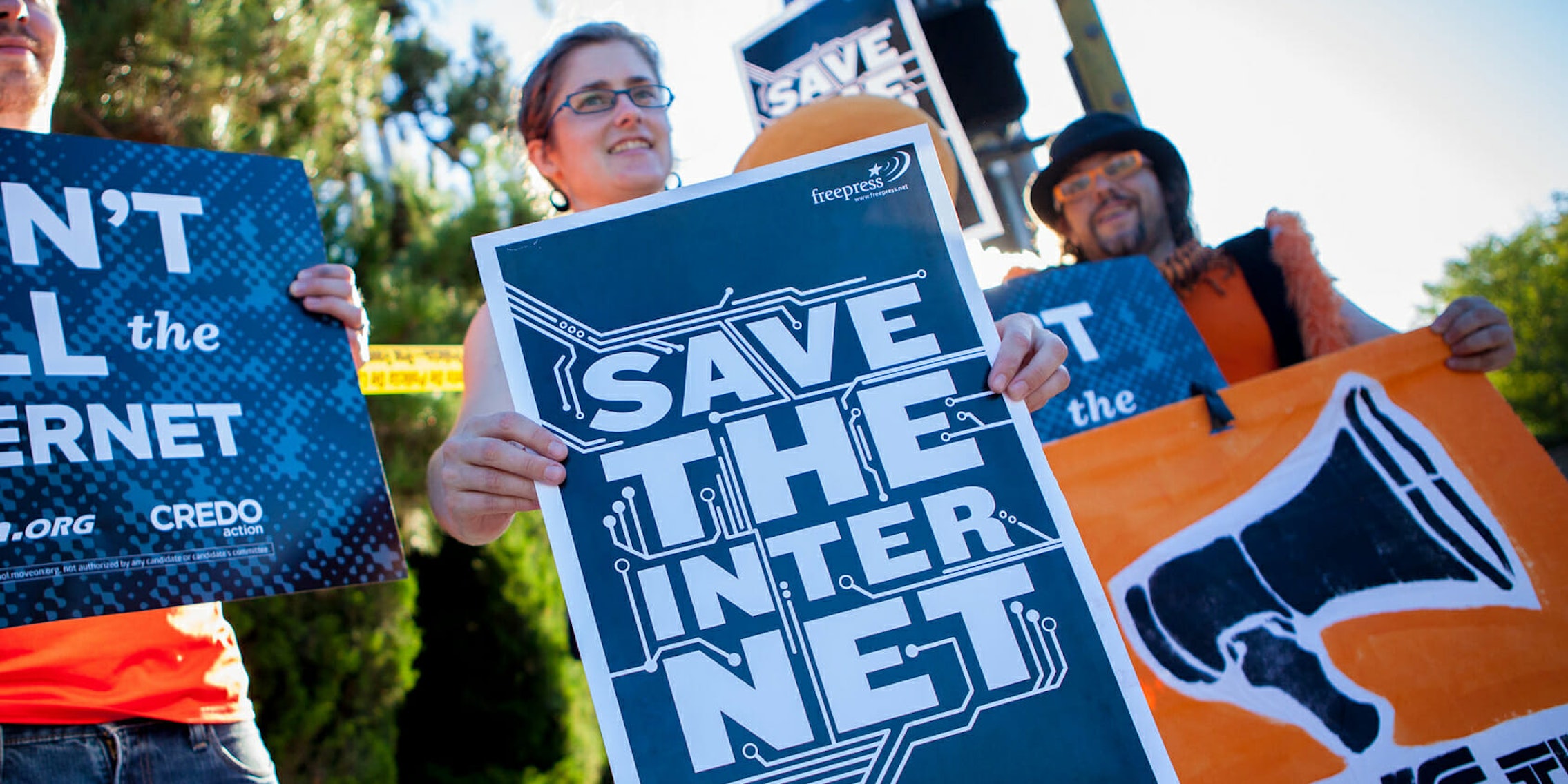 The law is similar to bills being considered in other states.

Maine has joined a growing number of other states passing laws to enshrine net neutrality rules.

Gov. Janet Mills (D) announced on Tuesday that she signed a net neutrality bill that would prohibit the state from using funds to pay internet service providers (ISPs) unless they adhere to “net neutral” services, mirroring a number of similar bills that passed or are in the works in other states.

Specifically, the bill defines “net neutral” services as a promise not to block lawful content, not to throttle internet speeds, and to not engage in paid prioritization.

“The internet is a powerful economic and educational tool that can open doors of opportunity for Maine people and small businesses,” Mills said in a statement announcing she signed the bill into law. “That potential should not be limited by internet service providers interested in increasing their profits. I hope net neutrality will be fully restored in federal law, but in the meantime I welcome this new law as a positive step forward for Maine and as a sign that we will protect a free and open internet for Maine people.”

Maine’s new law is similar to ones working their way through state legislatures in New York and New Jersey.

Last week, New Jersey’s state assembly passed a trio of net neutrality bills, one of which centered on public contracts with ISPs—like Maine’s new law. Companion bills in New Jersey still need to be considered by the state’s Senate.

New York’s assembly also passed a bill that requires ISPs to comply with net neutrality rules. That bill also needs to be considered by the state’s Senate.

Last year two states—California and Vermont—passed net neutrality bills, but both states agreed to halt their implementation in the midst of being sued. Those bills will not go into effect while a federal court battle over the Federal Communications Commission’s (FCC) repeal plays out.

A decision from the United States Court of Appeals District of Columbia Circuit is expected this year.