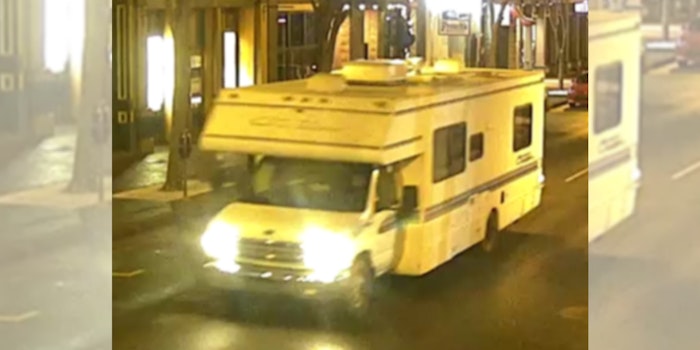 5G ‘paranoia’ being looked at as possible motive for Nashville bombing, reports say

A 5G conspiracy connection is being looked at by investigators.

Investigators are looking into whether the man who detonated a bomb inside an RV in Nashville, Tennessee on Christmas morning had a “paranoia over 5G” technology, according to reports.