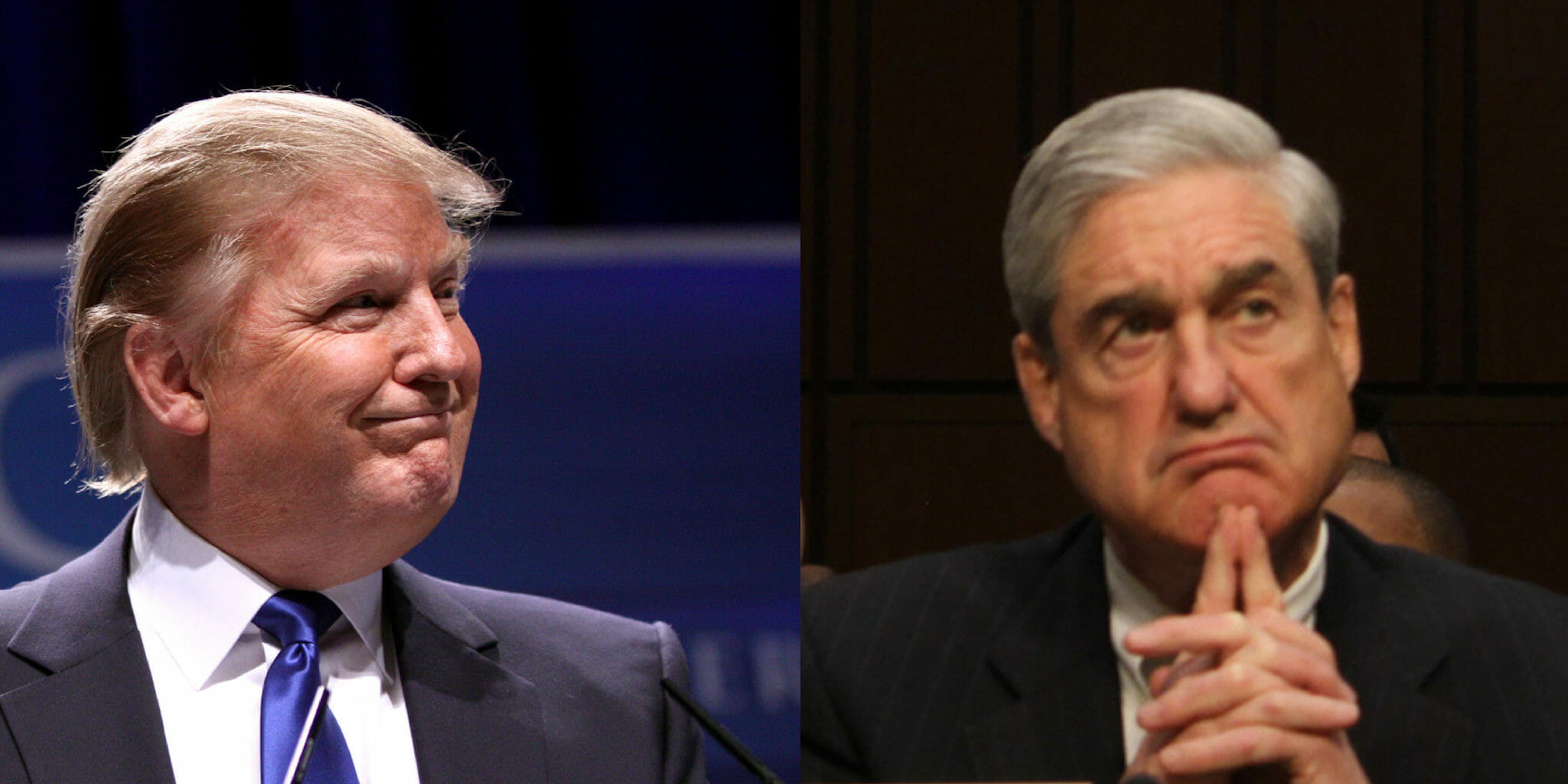 The Russia investigation just took a major leap forward—straight into the Oval Office.

The Russia investigation just took a major leap forward—straight into the Oval Office.

Special Counsel Robert Mueller, who is heading the Justice Department’s investigation into Russia meddling in the election and whether members of President Donald Trump’s campaign colluded with the country to help influence the election, is reportedly seeking important documents related to several key moments of Trump’s tumultuous first few months in office.

You can read all of the New York Times’ report here.