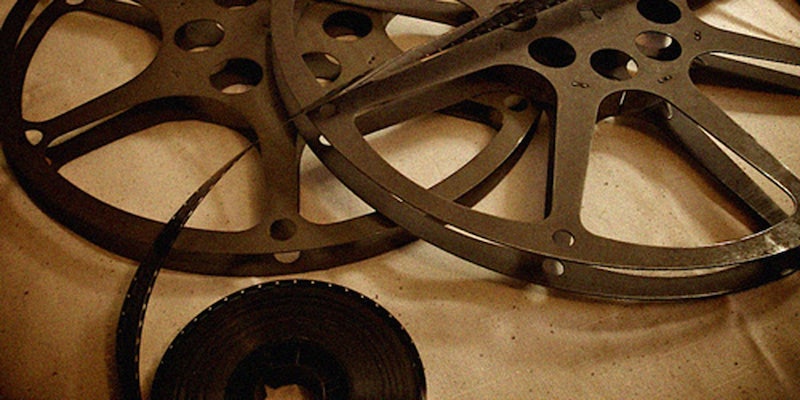 In what may be an attempt to codify anti-piracy standards into the structure of the Internet, the Motion Picture Association of America has joined the Internet standards-bearing group World Wide Web Consortium (W3C).

The Consortium is a group of companies and organizations dedicated to maintaining technical standards on the Internet with a goal, according to its mission statement, to make the Web “available to all people, whatever their hardware, software, network infrastructure, native language, culture, geographical location, or physical or mental ability.” Over the past two decades, the MPAA has become one of the standard-bearers in the fight against online piracy.

According to the “Member Agreement” presumably signed by the MPAA, by joining the W3C, the organization agrees to “support the advancement of information technology in the field of networking, graphics and user interfaces by evolving the World Wide Web toward a true information infrastructure.”

The MPAA’s exact interest in the W3C is unclear, but no doubt the organization hopes to ensure that, as the Internet develops according to the Consortium’s standards, technologies and protocols are codified that will prevent online piracy. Or, to put it another way, the MPAA will likely attempt to ensure this “information infrastructure” develops so that the channels through which digital media is exchanged are easily regulated and policed.

The Daily Dot has reached out the the MPAA for comment and will update this story when we learn more.