Review: For less than $20, the Mixcder wireless headphones’s flaws are forgivable

If you’re in the market for a cheap pair of wireless headphones, we recommend putting the HD901’s on your shortlist.

Wireless headphones were a luxury item not too long ago. Now that they’re becoming more standard, there are tons of affordable options on the market. The Mixcder HD901 wireless over-the-ear style headphones are a slightly above average version of these cheaper headphones. The sound is decent especially considering the price, though a few features fall short (or barely work at all). Overall, they’re great for listening to music or podcasts while doing chores around the house, and they do have a few advantages over some other headphones in their class. They also come with a 3.5mm cable so you can plug them in when you don’t want to burn through your battery. 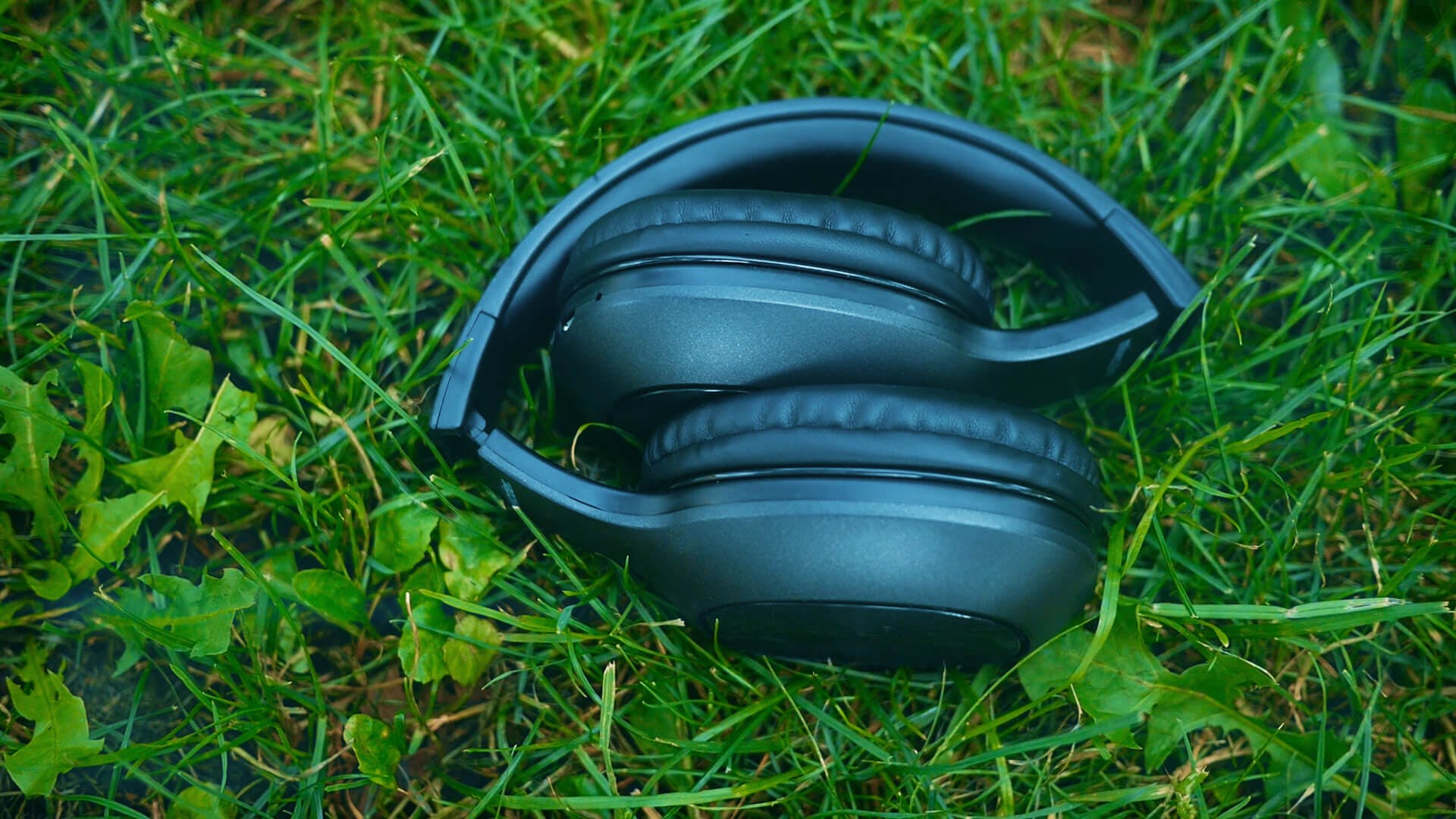 The Mixcder HD901s are about as basic looking as a pair of headphones can be. This isn’t necessarily a bad thing. If the minimalistic look is what you’re going for, these plain black headphones are perfect for you. Even the buttons are unobtrusive. They’re lightweight and fit fairly well. The padding is good and they do a nice job of staying on while not feeling too tight.  I have larger ears so they felt a bit tight around the top of my ears, but it only irritated me if I had them on for multiple hours. They’d probably be fine for most people.

Like most headphones in this price range, they also fold up to make them easier to store and carry.

Again minimalism is the approach here and it works well for these headphones. There are only three small buttons, all located on the back of the left ear cup. There’s one button to turn up the volume and move forward to the next track, one button to turn the volume down and go back to the previous track, and a power button located between the two that turns the headphones on/off and pauses playback. These buttons worked well and were super simple to use in my experience. I found the headphones easy to pair with whatever device I was using. They also automatically pair with whatever device you were using last so you only have to worry about pairing when switching between devices.

Answering calls was also a snap, although call quality could have been much better. Apparently, the microphone works fairly well, as everyone I talked to said they could hear me fine, but things were somewhat garbled on my end. It wasn’t so bad that I couldn’t understand my friends at all, but I certainly wouldn’t want to use them for more than a short conversation. It’s too bad as this would have been a really nice feature.

In addition to wireless and wired playback, you can (supposedly) also play music by inserting a micro TF(SD) card. This is not a feature I see myself using a lot, but I certainly could see how it would be handy for some people. Unfortunately, I couldn’t really get it to work. Every time I put the card in it popped right back out. Eventually, I found I could get it to play by holding the card in with my thumb. I suppose if you really wanted to you could probably tape it in place. Again it’s not something I probably would have used anyway, but it’s annoying to have an advertised feature that basically doesn’t work.

These headphones aren’t waterproof and while most people wouldn’t expect them to be at this price it’s worth noting. Based on the way they feel it’s also doubtful they’re going to hold up to much abuse.

The HD901’s charge up fully in two hours which is a little under what other headphones in their class take. They advertise eight hours of playback time but this will depend on how loud you like your music. I tend to like it fairly loud, and I even turned them all the way up for 3 hours at one point and just let them sit. I paired them with both my phone and computer and got over 13 hours out of them. 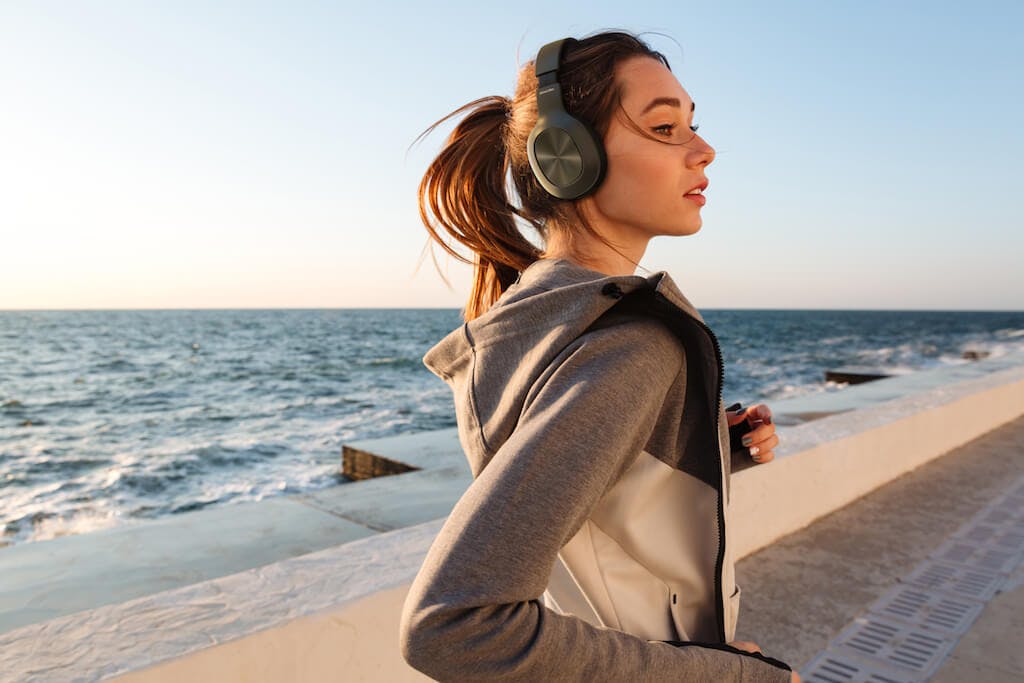 I found the sound quality to be pretty decent considering the price point. I felt like they lost a little definition in the upper mid-range. Since this is where a lot of vocals take place it is going be noticeable if you have a sensitive ear. That having been said I myself didn’t notice it until I compared them closely with a few other headphones. It’s not going to keep you from rocking out while you’re doing laundry.

Are these headphones perfect? Not by a long shot. They lose big points for offering features that don’t work super well or really at all. Still, I found myself reaching for them time and time again. They sounded good, were comfortable, and were super simple to use. That, and the fact that the battery far exceeded expectations made them my go-to listening device for day to day use. It’s hard to say how long they’d last. Eventually, everything gets dropped, and I’d be surprised if these headphones could survive more than one or two tumbles onto a hard surface. That’s where the price point really comes into play. You could spend hundreds of dollars on a great pair of noise-canceling headphones with amazing audio quality (and if you have the money it’s really worth it) but they could also break the first time you drop them. At under $20 the Mixcder HD901’s are easily replaceable. If you’re in the market for a cheap pair of wireless headphones I’d recommend shopping around to find the features and quality that work best for you, but I’d also recommend putting the HD901’s on your shortlist.