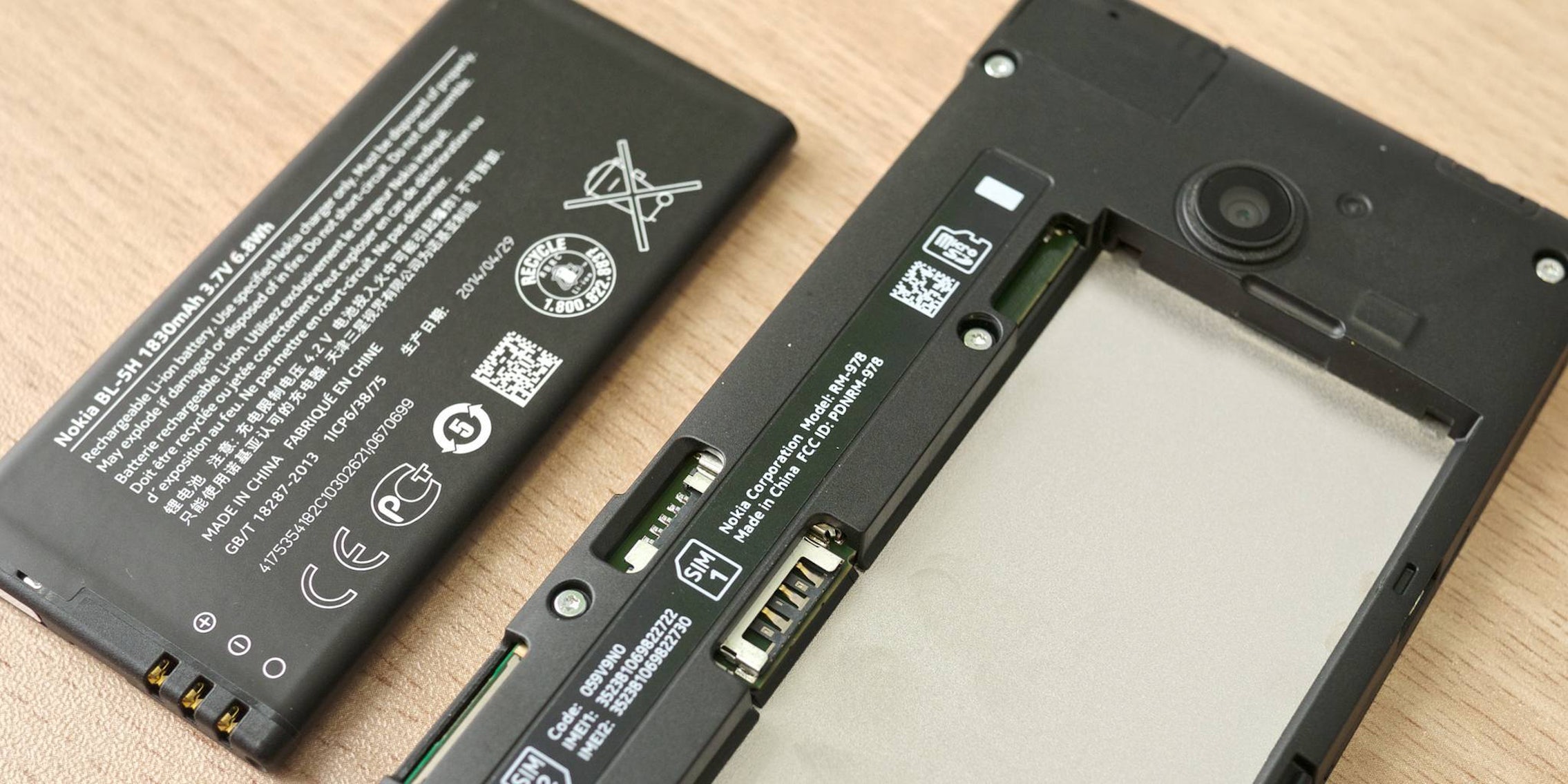 It'll give your smartphone a new lease on life.

Smartphone technology has made leaps in advancements in a short period of time in just about every area but one: the battery. That may change within the next year thanks to a new high-capacity, lithium-ion battery slated to launch soon.

The longer-lasting batteries come from SolidEnergy Systems, a commercialized spinout of research that started at the Massachusetts Institute of Technology (MIT). The company, founded in 2012, developed a lithium metal battery that is “anode-free.”

The innovation uses a lithium-metal foil, which is capable of holding more ions than the graphite that is typically used as the anode material.

Previously the solution was thought to be too unstable because of the negative reaction the material had to the battery’s electrolyte—the liquid that conducts ions between positive and negative electrode to form compounds that increase resistance in the battery.

Those problems appear to be resolved in the development from SolidEnergy Systems, thanks to chemical modifications performed to the electrolyte. The result is a battery that is twice as energy-dense as a typical lithium ion battery utilized by everything from smartphones to drones to electric cars.

Not only is the lithium-metal foil more energy dense, but it’s also surprisingly thin—it’s several times thinner than the traditional anode. This gives manufacturers who choose to use the batteries new options like doubling the life of the current battery used in their devices or shrinking the battery to half the size without losing any charge.

The idea for the battery came from Qichao Hu, who co-created the battery during his post doctorate at MIT along with professor Donald Sadoway. But it’s well past just being a concept; last October, Hu successfully demonstrated his invention powering an iPhone 6. Despite the battery being half the size, it offered more amp hours than the typical iPhone battery.

MIT has been the home to many breakthroughs in battery research in recent years. A collaboration with Samsung last year produced a battery that would last hundreds of thousands of recharge cycles without losing its charge capacity. Another project cranked up charging speed, making it possible to fully charge a device in a matter of minutes.

Drones will be the first to benefit from the innovative batteries; SolidEnergy Solutions will be debuting commercial batteries for the unmanned aircraft in November 2016. Smartphones will follow in 2017, and by 2018 the company hopes to prove the technology can scale by creating batteries for electric cars.