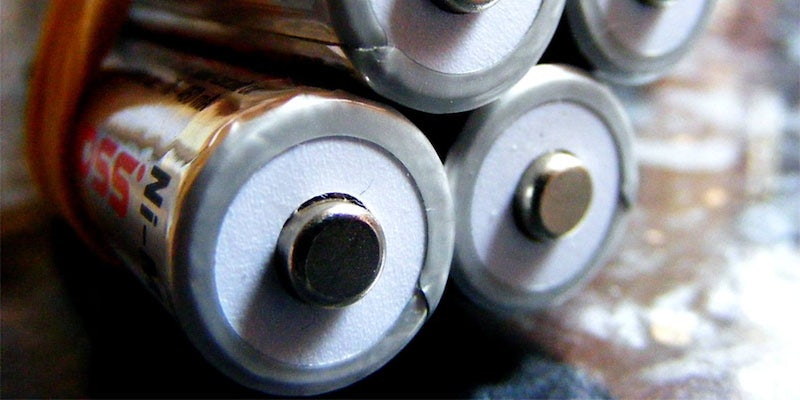 An MIT battery breakthrough could charge your smartphone in 6 minutes

We spoke to Ju Li, lead researcher of a team to build a better battery.

The smartphone batteries of the future may take just six minutes to charge and could last for three whole days.

Researchers at the Massachusetts Institute of Technology have successfully developed a battery that could pave the way for that remarkable charging capacity. The team, led by Dr. Ju Li, built a battery that stores energy in balls that shrink and expand in order to accommodate the high-capacity material inside them. Charge the battery full of electricity, and the balls expand with the material. Drain the battery of its charge, and the balls “deflate.”

Despite the curious design, the battery lasts longer per charge than conventional batteries “by a factor of three or four,” Dr. Li told the Daily Dot.

Li’s team’s battery is better in every way a consumer could want. Because it relies on aluminum nanoparticles and not the more commonly used graphite to conduct a charge, its energy output and power density far exceed those of typical batteries. Crucially, the new battery can store more electricity in the same amount of space.

The researchers’ battery is a long way off from mass production, although Li said he was encouraged that “the manufacturing process itself is industrially scalable,” meaning it was easily automated.

Li and his team are in the process of applying for a patent on the battery design. In the mean time, they’re researching ways to reduce the cost of manufacturing nanoparticles.

Hope is on the horizon, but until they figure it out, you’ll still be carrying a phone charger with you every time you leave the house.