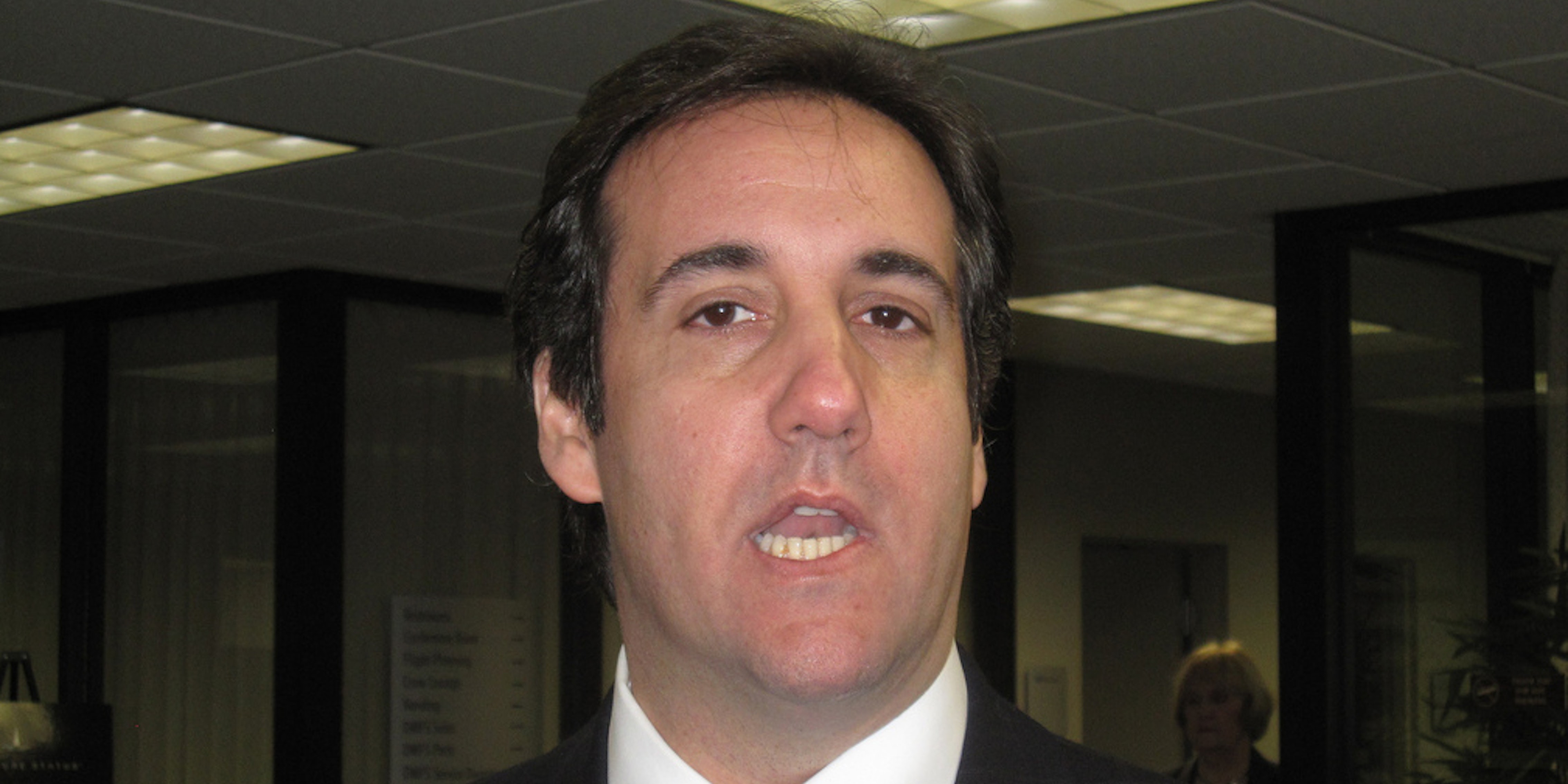 Documents relating to Stormy Daniels were reportedly among what was seized.

FBI agents raided the office of Michael Cohen, President Donald Trump‘s personal lawyer, seizing documents, including ones related to his payments to adult film actress Stormy Daniels, according to reports.

The FBI was given a referral from Special Counsel Robert Mueller, the New York Times reports, but is not likely stemming from his ongoing probe into Russian interference in the 2016 election and if the president obstructed justice, among other matters.

Trump’s personal lawyer paid Daniels $130,000 to keep her quiet in the run-up to the 2016 election about an alleged affair she had with Trump several years ago.

Daniels’ lawyer, Michael Avenatti, continued the legal battle between her, Trump, and Cohen when he filed another motion to depose them to see if the president knew about a nondisclosure agreement drawn up about the alleged affair.

However, documents related to Daniels are only part of what the FBI was searching for, according to the Times. CNN reports that “tax documents” were seized, and Vanity Fair reported that the FBI also searched Cohen’s hotel room at the Loews Regency hotel in New York.