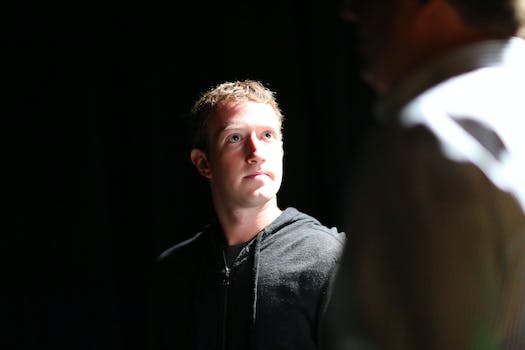 This Mark Zuckerberg portrait is no. 2 in our book.

KATSU, a Brooklyn-based artist, crafted a portrait of the Facebook cofounder using his own excrement, reports The Daily What. KATSU’s poop portrait is part of a solo show at The Hole in New York City called “Remember the Future,” which includes some of the artist’s other strange, but more hygienic, works. 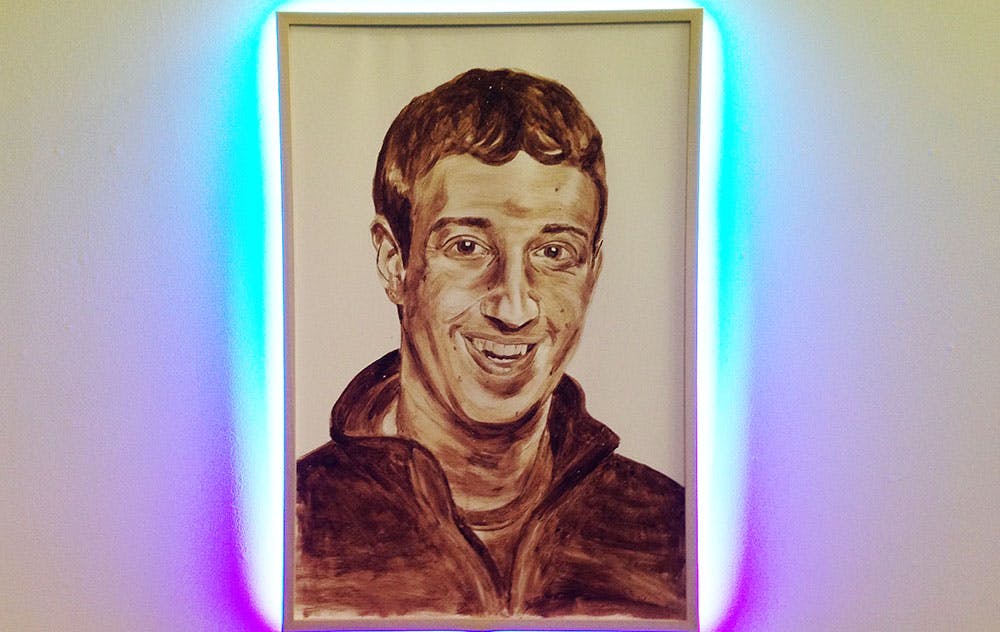 As the gallery’s website explains the Zuckerberg piece, “Shit paintings … are meticulous renderings of tech giants in control of more information than the government, created from the compromising bio-matter of the artist.”

KATSU, whose work often focuses on the intersection of technology and culture, has poked fun at Zuck in the past, creating posters of the awkward billionaire with a black eye and plastering them around New York City, but this piece brings the mockery to an entirely new level.

You can check out the painting at The Hole until Feb. 22, though you might want to keep your distance.