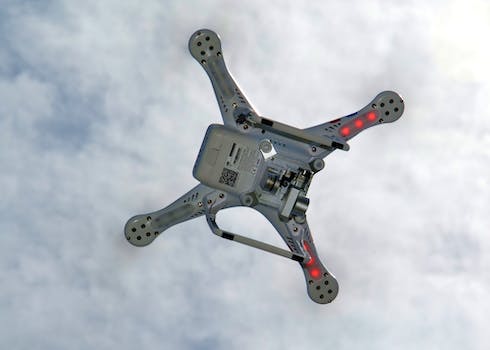 He learned the hard way that these batteries don't last forever.

Zwier Spanjer was flying his $800 DJI Phantom 2 quadcopter on a sunny day when he noticed the drone starting to descend toward the ground by itself. The drone wasn’t going rogue—it was powering down. Its 5,200-mAh lithium polymer battery, Spanjer wrote in the description of his YouTube video, was depleted.

This wouldn’t have been a problem if the drone were flying over land, but it just so happened to power down over a pond. Because the drone’s camera was rolling the whole time, you can see Spanjer realize what’s about to happen and rush into the pond to catch the Phantom before it hits the water.

“My first day with my drone,” Spanjer wrote on Reddit. “Couldn’t have gone any better!”

According to the Amazon product page, the Phantom 2’s LiPo battery lasts 25 minutes on a single charge.

Redditors mostly had a good time with Spanjer’s video—well, except one guy who took it way, way too far (NSFW). What can we say? People love their drones. They’ll even swim through lakes to save them.