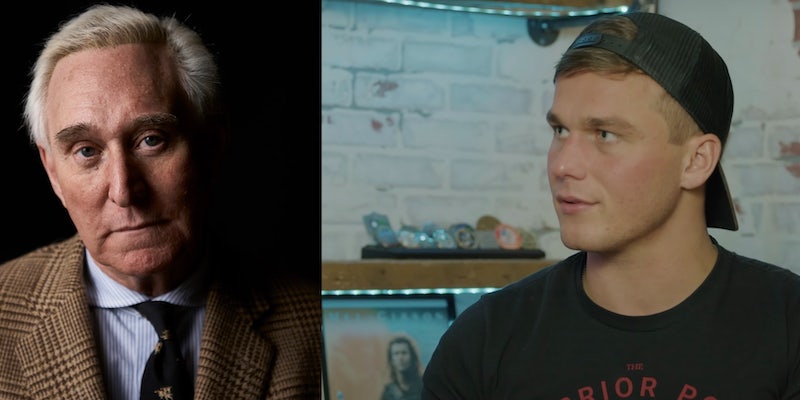 McCarthy also said that Cawthorn admitted that the tales were exaggerated.

According to reports, Cawthorn now says he maybe saw someone who might have been a congressional staffer doing a key bump from 100 yards away.

However, not everyone was willing to believe that Cawthorn so readily retracted his claims, or that they were tall tales. Given how quickly a meeting was called after Cawthorn’s comments went viral, many believe they were absolutely true.

Stone might be telling the truth here about Cawthorn calling him and saying the coverage of his retraction was inaccurate. But it also may be true that Stone, who publicly admitted his own sexual predilections long ago, may just want to believe the Republican party has similar interests as his own.