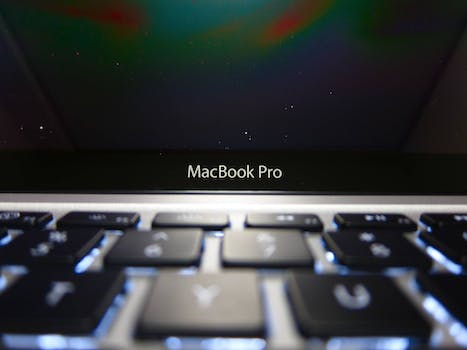 Apple’s MacBook Pro is not recommended by Consumer Reports

The first strike on a previously perfect report card.

Consumer Reports decided not to give the MacBook Pro line its “recommended” award for the first time ever. The decision comes down to the computer’s inconsistent battery life, an issue Apple tried and failed to resolve.

The non-profit organization tested all three of the company’s new models: the 13-inch without Touch Bar, as well as both the 15- and 13-inch with Touch Bar. Consumer Reports doesn’t claim the computers have poor battery life across the board but that inconsistencies are extreme, ranging from 3.75 hours to 16 hours of juice. These inconsistencies are consistent with reports coming out of Apple forums and reviews.

It should be noted that Consumer Reports only uses the default browser of whatever laptop they test. In this case, that’s Safari. When the organization switched over to Chrome, it claims battery life was “consistently high.” That’s a bitter-sweet pill for Apple to swallow.

The richest tech company in the world isn’t only having problems with actual battery life. Users found strange errors with the battery life indicator incorrectly displaying “time remaining.” Apple “fixed” that issue by getting rid of the indicator altogether.

While battery life is important to a lot of people, it is only one of many elements that make up a laptop. Fortunately, the new MacBook Pros did very well in display quality and performance tests.