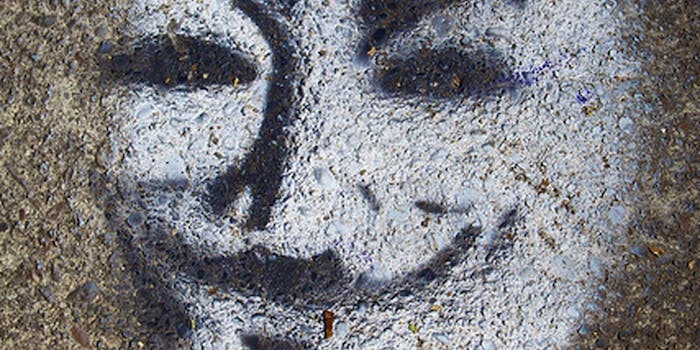 Five members of the hactivist collective were arrested and charged on Tuesday, thanks to information from the group's former leader.

The anonymous hacker group LulzSec was rattled Tuesday morning as law enforcement agencies in the U.S. and Great Britain arrested some of its top members—apparently thanks to information from the group’s former leader.

According to FOX News, LulzSec leader Hector Xavier Monsegur, known as “Sabu” online, has been working with the FBI for months to bring down key players in the organization.

“Monsegur pleaded guilty Aug. 15 to 12 hacking-related charges and information documenting his admissions is expected to be unsealed in Southern District Court on Tuesday,” Fox News reported. “As a result of Monsegur’s cooperation, which was confirmed by numerous senior-level officials, the remaining top-ranking members of LulzSec were arrested or hit with additional charges Tuesday morning.”

One person who received a visit from the FBI but was not included in the list of people charged was hacktivist Barrett Brown, a controversial journalist who has covered Anonymous for FOX News.

“My apartment was raided this morning by the FBI,” Brown tweeted at 10:51 am. “Feds also came to another residence where I actually was. Sabu is a traitor.”

News of the LulzSec raids have spread across Twitter where the group has been a trending topic.

Many other anonymous hacker groups have been on the microblogging site weighing in on the raids, while the account belonging to Monsegur has gone silent.

One of his last tweets, sent Monday at 3:24 pm read, “The federal government is run by a bunch of fucking cowards. Don’t give in to these people. Fight back. Stay strong.”

According to a tweet from @OpBlack0ut, Monsegur’s court documents can be viewed here.