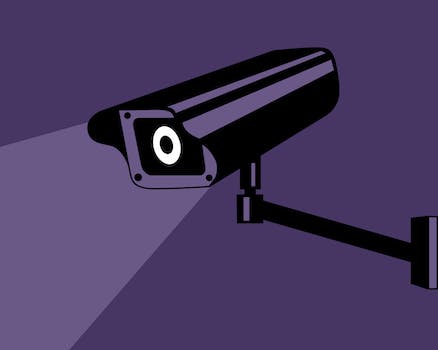 This long-range iris scanner is real, and it’s a privacy nightmare

Imagine instantly being able to identify someone with fingerprint-like accuracy from across a room, without them ever even knowing. That’s the kind of super creepy surveillance age we may be entering thanks to the work of a team of scientists who have developed a way to scan a person’s iris without them ever realizing it.

A staple of futuristic science fiction flicks, long-range eye scanning is becoming a reality thanks to engineers from Carnegie Mellon University. The team has built a super powerful iris recognition system that locates a human face, isolates the eye, then studies the iris for identifiable features, much like a fingerprint expert would select unique characteristics of a print.

After the features have been picked out, the resulting data is cross-referenced with an ID database to correctly identify the subject. With that information (presumably in the hands of law enforcement or another government agency), the system’s creators envision a future where just one glance into a rear-view mirror could flag a suspect or potential target.

On the other hand, it doesn’t exactly take a privacy watchdog to identify the downside and potential nightmare scenario that such a system could produce. Instantly identifying anyone who glances your way could be a powerful weapon if used in the wrong way, and if implemented on a wide scale, it could be the perfect tool for tracking the movements, habits, and routines of entire populations.