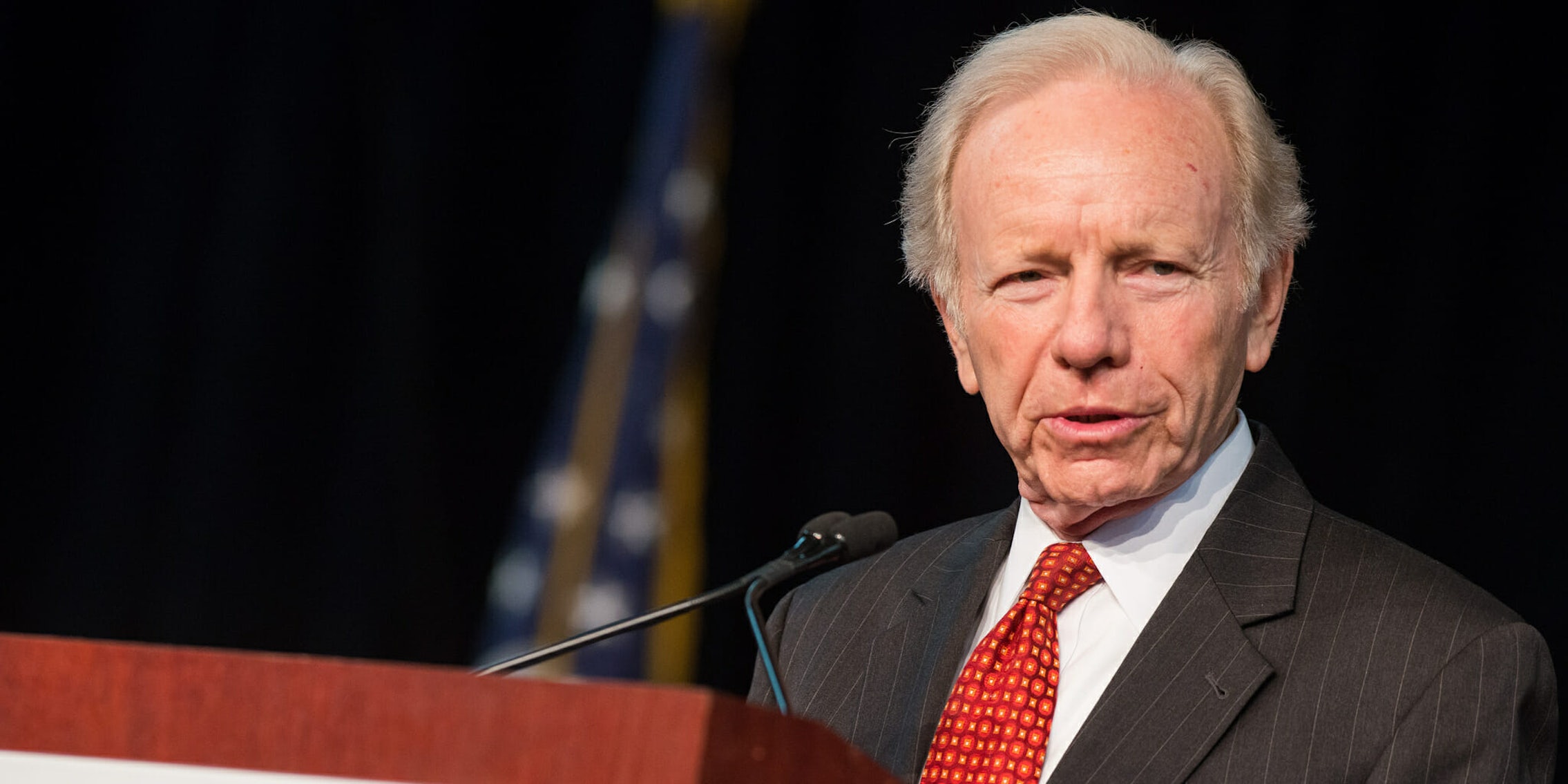 Lieberman works for Kasowitz, Benson, Torres, a law firm Trump has used several times in the past.

President Donald Trump is reportedly “very close” to choosing a new FBI director to replace James Comey, whom he fired last week, setting off a whirlwind of a week for the White House.

Trump’s comments that a decision is imminent came on the same day that Politico reported that Joe Lieberman has emerged as a front-runner for the position at the Federal Bureau of Investigation.

Lieberman may be best remembered as former Vice President Al Gore’s running mate during the 2000 presidential election and his time as a senator from Connecticut.

However, Lieberman is also a senior counsel at Kasowitz, Benson, Torres—a law firm specializing in commercial litigation that has represented Trump on numerous legal issues.

Marc E. Kasowitz, a partner at the firm, threatened “prompt initiation of appropriate legal action” against the New York Times in October of last year after the newspaper published a page from his 1995 tax returns. Kasowitz also demanded a “full and immediate retraction” after the Times published women’s claims of sexual assault by Trump.

Trump has used the law firm many times in the past—including a legal battle with an author who claimed Trump was not a billionaire, according to the Washington Post. Kasowitz was also named a lead attorney for the defense of Russia’s largest state-run bank.

In Oval just now, Trump said Joe Lieberman is among his final picks for FBI and says he plans to make a decision very soon

“Marc’s always been a guy you go to when you have complex, intricate legal problems,” Trump Organization general counsel Alan Garten told the Wall Street Journal in a January article about Kasowitz.

Lieberman joined Kasowitz, Benson, Torres in 2013 and focuses primarily on investigations and white collar defense, government affairs and strategic counsel and state attorney general practice, according to the firm’s website.

According to Politico, Trump met with Lieberman on Wednesday and “bonded” with him. Trump left the meeting “leaning toward the former Connecticut senator,” according to the report.

Trump reportedly hopes to make an announcement before Friday when he leaves for his first foreign trip.