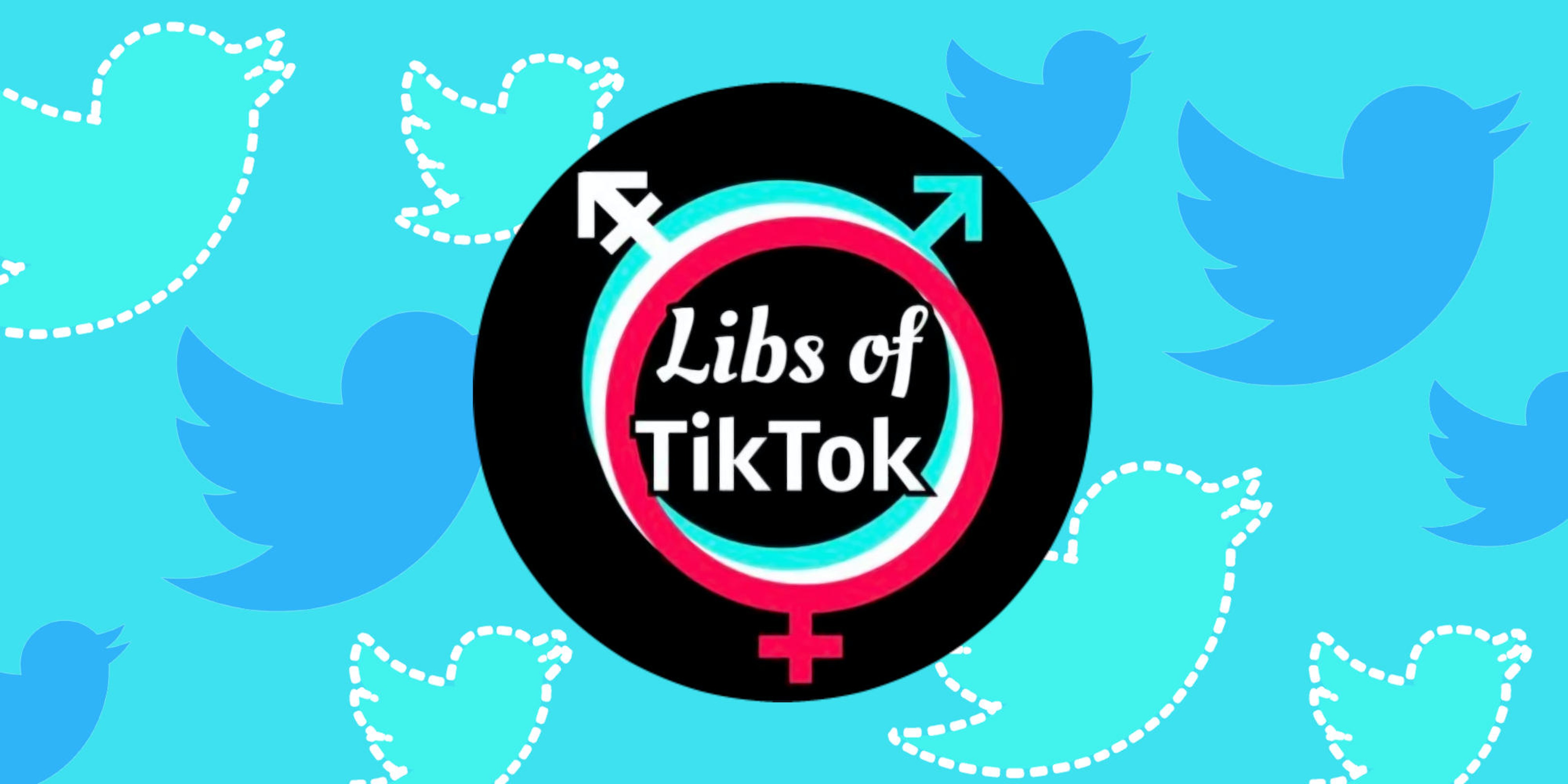 It's not clear how the account is choosing what to keep and what to delete.

The right-wing Twitter account Libs of TikTok has been deleting tweets as the formerly anonymous accountholder’s identity was exposed.

The revelations ignited a media firestorm. Conservatives rushed to accuse the Post of doxing Raichik and defend Libs of TikTok from its critics.

Raichik has echoed her defenders’ claims that she’s been doxed and harassed by the Post, which it denies. Some found Raichik’s claim ironic given that her account essentially did the same thing to others, some of whom she recently said are educators who subsequently lost their jobs.

While Raichik has remained resolute and laser-focused on criticizing the Post, she’s also reportedly been quietly deleting tweets.

At least 20 tweets appear to have been deleted since last Friday, when reports of Libs of TikTok’s identity began floating around online. An archived version shows the account with 6,352 tweets on April 17 and 6,330 as of today.

According to the archive, which pulls data from the Internet Archive, the tweets range from bragging about making educators resign or getting them fired, opposing pandemic restrictions, and criticizing critical race theory. “CRT breaks people’s brains,” she wrote in a since-deleted tweet.

Many of the deleted tweets called people groomers. Accusing LGBTQ people of being groomers is a common trope based on the false assertion that they’re pedophiles.

In one such tweet, Raichik likened teaching kids about gender identity to grooming. “These groomer teachers need to be fired,” she wrote.

In deleted tweet first noticed by @MattBinder, she called the Trevor Project “a grooming organization.” The Trevor Project is a nonprofit that provides suicide prevention and crisis intervention services for LGBTQ children and teens.

In another deleted tweet, Raichik wrote of Pride Week, “We are paying for this garbage to be fed to kids.”

It’s not clear why Raichik has purged so many tweets or what criteria she bases her choices on.

No matter the cause, some people may breathe a sigh of relief to learn Libs of TikTok is purging tweets.

In a deleted tweet, Raichik posted an image of a person striking a suggestive pose with a caption that includes, “If you wanna feel good.”

“Ironically this same person sent me a DM a while back begging me to take down her video,” Raichik wrote of it. “Go private. And don’t do provocative stuff like this for attention.”