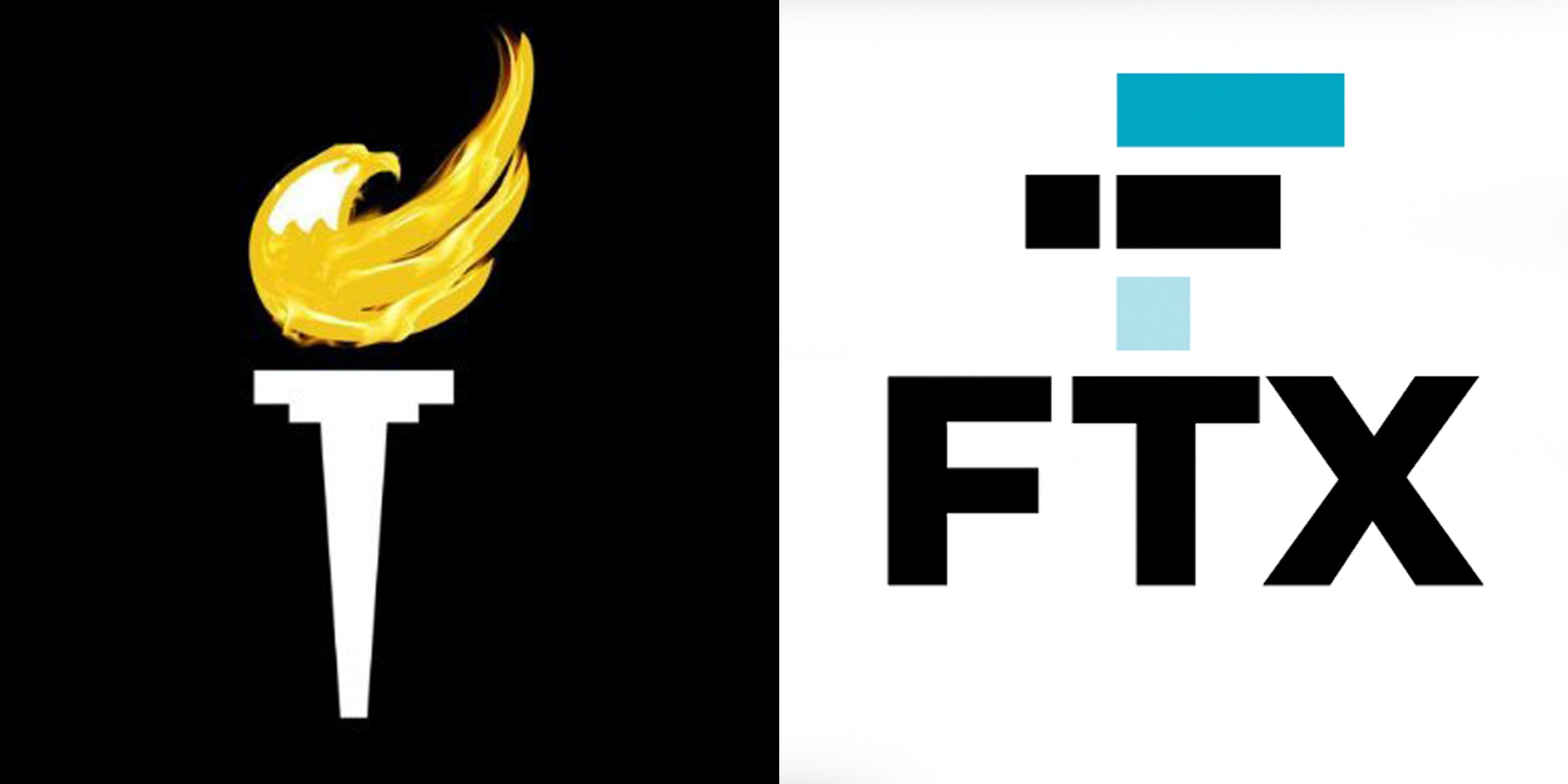 Discourse about the downfall of a cryptocurrency exchange founded by a Jewish man is already turning antisemitic.

On Monday, the Libertarian Party posted a meme about the scandal that many believe is copied from one of the most popular antisemitic images in the world.

The FTX Cryptocurrency Exchange was recently at the top of its industry. Founder and Chief Executive Officer Sam Bankman-Fried, often referred to as SBF, was lauded as a “genius” and “crypto wonder child.” (He’s 30 years old.)

Last week, it all came crashing down.

CoinDesk revealed that Bankman-Fried had quietly used billions of FTX’s crypto coin to prop up his trading firm, Alameda Research. A selling spree ensued that left the coin essentially worthless and forced FTX to file bankruptcy and Bankman-Fried to resign as chief executive officer.

It’s among the most spectacular financial downfalls in history. In a matter of days, Bankman-Fried’s $16 billion fortune evaporated. He may also be facing prison time, Fortune reports.

The stunning, swift demise of FTX and Bankman-Fried gave rise to a bizarre theory that the United States government had used the company and Ukraine as middlemen in a convoluted scheme to fund Democrats’ midterms campaigns.

Some of the online discussion about FTX and Bankman-Fried is now nakedly antisemitic.

One Twitter user opined that the matter proves that “Kanye West is right about the Jews.” Many others also brought up the antisemitic comments recently made by Ye, formerly known as Kanye West, in reference to Bankman-Fried and FTX.

The Libertarian Party managed to incorporate both the FTX/Ukraine/Democrats conspiracy theory and antisemitism.

On Monday, the Libertarian Party tweeted a meme accusing President Joe Biden, FTX, and Ukraine of conspiring to funnel taxpayer funds to Democrats.

Bankman-Fried is posed in the same position as the man in the illustration, who is mostly commonly known as the Happy Merchant.

“The meme is by far the most popular antisemitic meme among white supremacists, who have created a nearly endless series of images and variants featuring the ‘Happy Merchant,'” according to the Anti-Defamation League.

People had a hard time believing that the resemblance was accidental.

“Look at the hands, they literally traced it,” @tehdawghouz commented.

Others also believe the illustration of Bankman-Fried was traced from the Happy Merchant.

Some took the occasion to opine that the Libertarian Party has increasingly embraced conspiracy theories and antisemitism in recent years.

“Scratch a libertarian, reveal a fascist. Every time,” added @RevJackWagon.

Even some self-described libertarians took issue with the post.

“Earlier today, @LPNational posted a meme that contained antisemitic imagery,” the libertarian Classical Liberal Caucus tweeted. “The moment this was discovered, the tweet should have been deleted. There is no place for racism or bigotry in the Libertarian Party.”

The Libertarian Party has not commented on these criticisms.