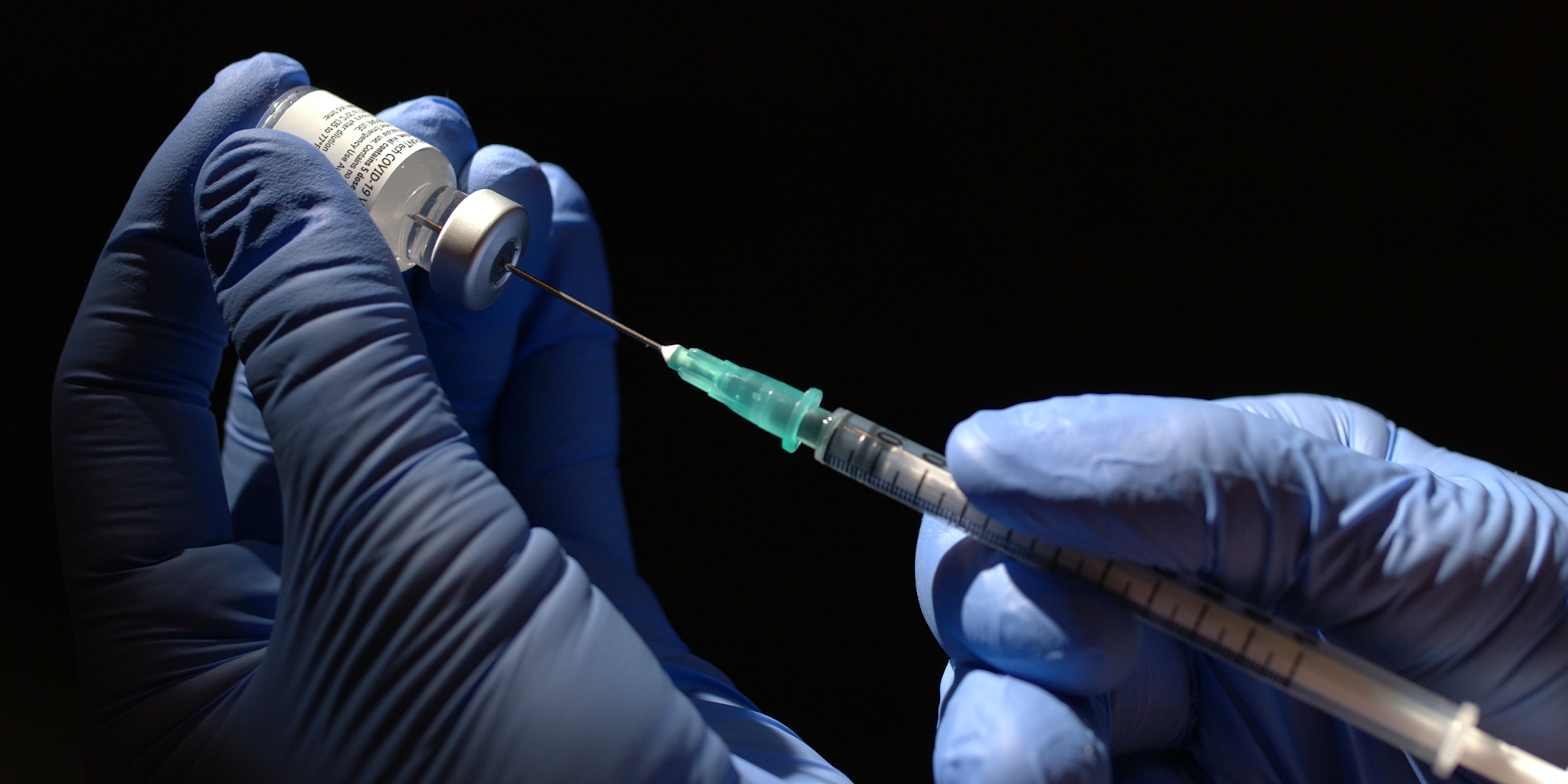 Twitter users are skeptical of a woman who shared footage of herself uncontrollably shaking.

Twitter users are mocking a video that they believe shows a woman pretending to experience side effects from the COVID-19 vaccine.

In response to a tweet from billionaire Elon Musk, in which he questioned whether he may have received “permanent damage” from his second booster shot, Twitter user Angelia Desselle shared footage of herself uncontrollably shaking.

“This is me after 1 dose of Pfizer on 1/5/2021 in the hospital,” she tweeted. “I was a very healthy 45 year old who managed a surgery center. Two years later I am still having major issues.”

But many were immediately skeptical of the video. Fact-checkers at PolitiFact managed to speak with Desselle’s son, Brant Griner, after she reportedly refused to answer questions. Griner declined to share “where his mother received the vaccine, where she was admitted to the hospital, or which doctors she spoke with.”

Despite the spastic symptoms never having been linked by health professionals to the COVID-19 vaccine, Desselle’s video has been treated as gospel among QAnon supporters and other anti-vaccine groups.

“It’s so fucked up that they developed a vaccine that only unleashes its side effects on right-wing conservatives,” one user jokingly said to Desselle, whose Twitter profile is filled with conspiratorial content. “Horrible.”

The story quickly devolved into a meme after users began sharing comical footage of their own alongside the phrase “Thanks Pfizer,” which became a trending topic on Monday.

“Heartbreaking. This man took the COVID vaccine, and these are his side effects,” one user said. “Thanks Pfizer.”

“Prayers for my cousin right now,” another wrote. “Thanks Pfizer.”

As noted by Wired, a thorough investigation into Desselle’s claims came up empty. No serious adverse reactions were ever reported in Desselle’s state of Louisiana during the time she allegedly began experiencing side effects.

Not only that, Desselle claims in another video that her doctor said her symptoms were caused by “some metals in the vaccine,” a reference to a debunked conspiracy theory regarding the vaccine’s contents.