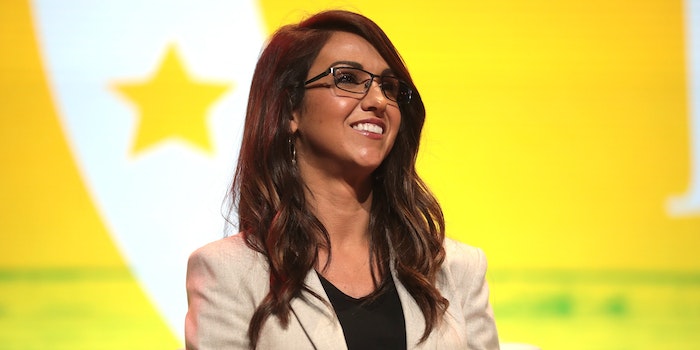 Lauren Boebert mocked for not knowing how the Constitution works

The lawmaker argued against altering the Constitution despite attempting to do so herself.

Rep. Lauren Boebert (R-Colo.) was widely ridiculed on Twitter Friday after sending out a misguided and hypocritical tweet about the U.S. Constitution.