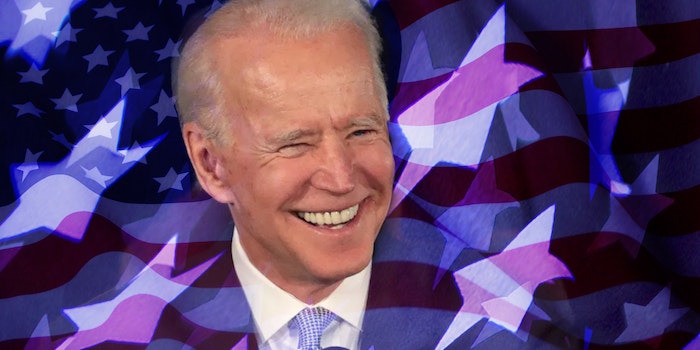 Biden flipped the state after Trump won it narrowly in 2016.

Former Vice President Joe Biden is reportedly projected to win Michigan, flipping the state back to the Democratic column after President Donald Trump narrowly won the state in 2016.