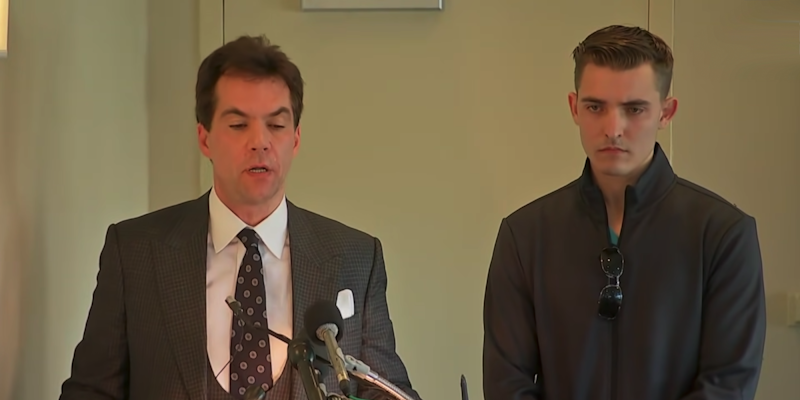 The Federal Communications Commission (FCC) is proposing a $5 million fine for notorious right-wing trolls Jack Burkman and Jacob Wohl over the robocall scheme the two launched in advance of the 2020 election.

According to a release from the FCC, the fine would amount to $5,134,500 for 1,141 robocalls the duo made. The two were charged in several states for their calls, which were aimed at suppressing Black turnout in swing states like Michigan.

An investigation by the FCC found that the group violated the Telephone Consumer Protection Act. The proposed fine is the largest in FCC history for robocalls.

The FCC found that Wohl and Burkman made calls that were “prerecorded and made to consumers’ wireless phones without the required prior consent.”

Subpoenas served to Wohl and Burkman by the FCC’s Enforcement Agency “produced email exchanges between the dialing service vendors and Wohl and Burkman about the call campaigns—including choosing which zip codes to target and ‘the tape we want to go out.'”

Wohl and Burkman will be given a chance to provide evidence to the FCC before they are officially hit with an actual $5 million fine.

The agency has been cracking down on robocalls in recent months, issuing large fines for violators.

In an email to the Daily Dot, Wohl said that “We understand that the Biden Administration is desperate to distract from their debacle in Afghanistan and Joe’s declining mental state, but we will not be deterred or discouraged.”