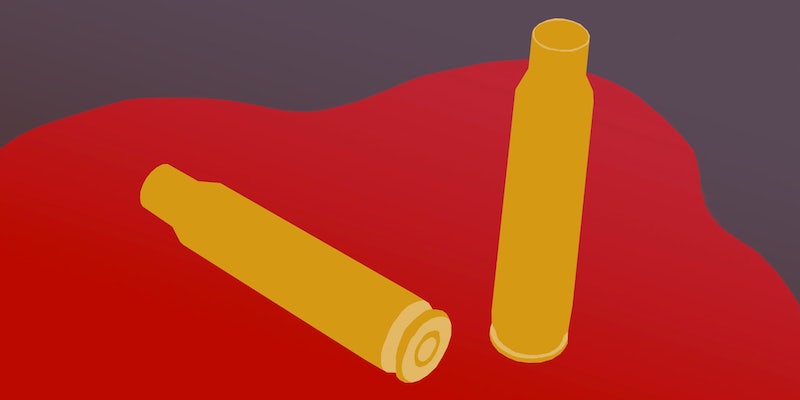 Archives + Absences is already available at the App Store.

At least 986 people were killed by the police in 2015. More than 11 deaths have already been reported this year in the U.S.—and now there’s an app that will send you a notification every time that number gets bigger.

Josh Begley, a Web developer who specializes in data visualization, announced the new app Archives + Absences through his Twitter account this week. The app sends users a push notification with the name of the person killed and it also has a map tab that displays the incident’s location.

I made a new iPhone app. It sends you an alert every time the police kill someone in the U.S. https://t.co/M3IOCDgRPn

Begley has dedicated his latest work to addressing police killings and issues regarding the relationship between the community and law enforcement. One of his most recent projects, Officer Involved, shows hundreds of aerial images showcasing the exact location where an individual was killed by police. Begley calls it a “visualization of police violence” on his website.

Begley created a similar app in 2012 that sends users a notification every time there is a U.S drone strike around the world. The new app is already available in the App Store for free.