Apple releases iOS 8.1 with a slate of new features

The return of the Camera Roll

Apple has released iOS 8.1, the latest update to iOS 8 which addresses lingering issues and brings support for Apple Pay, among other features.

The addition that will make the most people happy is the return of the camera roll. In iOS 8, Apple replaced the camera roll with a “recently added” section, which didn’t go over so well with users.

During its event last week, Apple SVP Craig Federighi noted that the company received some “feedback” from users about changes made in iOS 8, and the demise of the camera roll was surely high on the list.

iOS 8 included features that let you place and answer phone calls on your iPad or Mac, and Handoff, which allows you to start an email or document on your iPhone or iPad and pick up where you left off on your Mac. 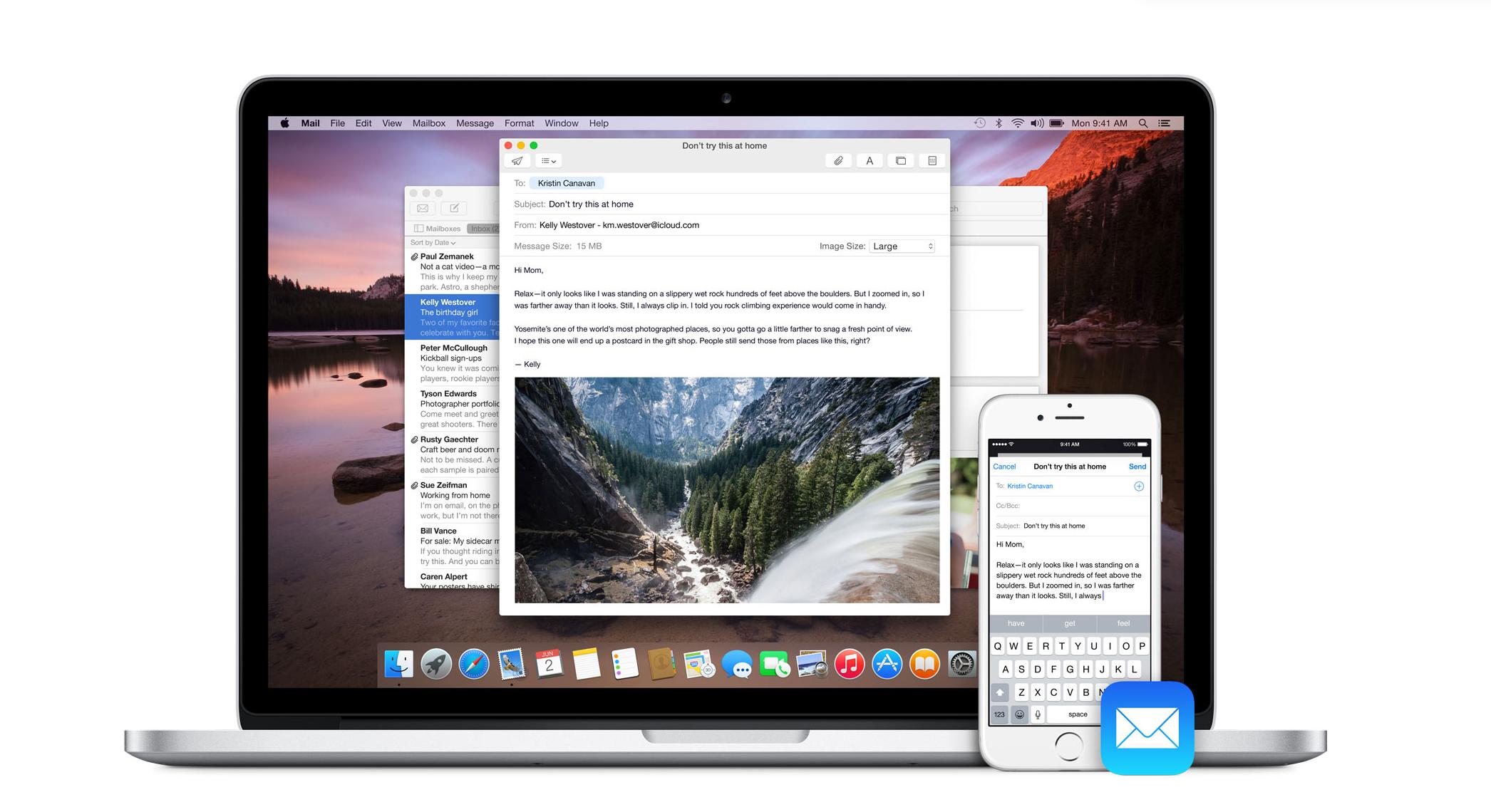 Thanks to SMS relay, SMS and MMS messages (not just iMessages, which works only between iOS devices) can now be sent and received on your iPads and Macs. You will also be able to activate the hotspot on your iPhone from your Mac, thanks to Instant Hotspot. Your Mac will be able to use the data from your phone if it’s in the same area, without you having to go and find your iPhone.

The Camera Roll isn’t the only update that photos on iOS is receiving in iOS 8.1. The iCloud Photo Library will allow you to store your photos and videos in iCloud making them available on all of your iOS devices. Unlike Photo Stream, iCloud Photo Library is designed to hold the full resolution images you take, and puts a lower resoltion version on your device, to free up storage space on your iPhone or iPad.

Don’t worry, if you want the full resolution images on your device, you don’t have to enable iCloud Photo Library.

If you have a ton of photos that may eclipse the 5GB of iCloud storage Apple gives away for free (which is entirely too low, as Google and Microsoft give away 15GB of free cloud storage), Apple will sell you more space, at $0.99 a month for 20GB, and $3.99 for 200GB of iCloud storage.

Apple Pay will also be activated today, for owners of the iPhone 6, iPhone 6 Plus, and iPad Air 2, which is shipping this week. Apple Pay allows you to make purchases with your iPhone or iPad, both online and in person. Visa, MasterCard, and American Express credit cards work with the service, with Bank of America, Chase, Citi, Wells Fargo, and Capital One supporting the service at launch.

Apple has signed up 500 more banks for Apple Pay in the U.S. (Apple Pay only works in the U.S. right now), with Navy Federal, Barclaycard, PNC, U.S. Bank, and USAA next in line to support the service.

So now all we have to do is just hope we don’t have another update disaster like iOS 8.0.1.