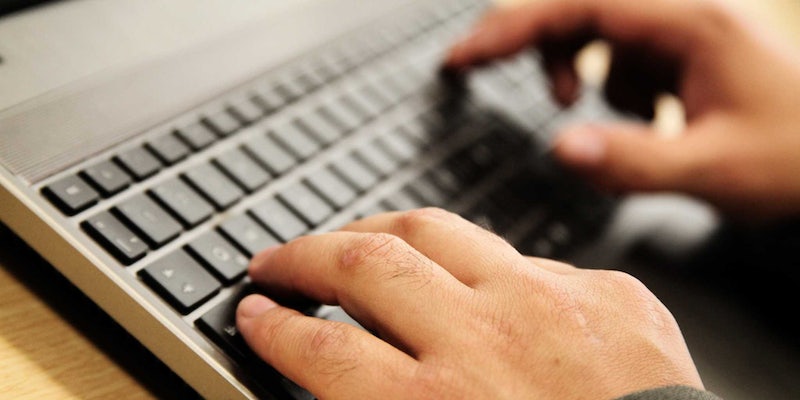 The higher your state’s Internet speed, the smarter you are

Massachusettes and Mississippi are at opposite ends of this list.

You might think the only reason to care about how fast your state’s Internet speed is so you can know how fast your YouTube videos load, but it turns out that states with faster speeds actually do better on standardized tests.

In between those two states, the other 48 fall in a positive correlation that, while not perfect, is quite undeniable. According to HSI’s Edwin Ivanauskas, the correlation is stronger than that between household income and test scores, which have long been considered to be firmly connected to each other. The ACT scores were gathered from ACT.org, which has the official rankings and averages for the 2013 test, and the speed ratings were taken from Internet analytics firm Akamai’s latest report. To be absolutely sure the numbers weren’t skewed in HSI’s original comparison, we compared the ratings used from Akamai’s report with others around the Web, including Ookla’s Net Index, which draws from speed tests run by individuals. While not an exact match, the trends between states hold up across the board, with state’s always falling within five-or-so spots of their listing on Akamai’s report.

So it would appear that yes, states with higher Internet speeds have higher test scores, but what exactly does that mean? Well, it’s hard to say. It’s a bit of a “chicken and the egg” scenario, and at the moment it’s impossible to tell if better Internet means it’s easier for students to learn—and thereby elevating average intelligence—or if states with more intelligent people, or even just more people who need to be online for work purpose (the middle of America has fewer metro areas and more farming) simply have a greater demand for higher Internet speeds.

Whatever the case, the higher your state’s speed, the better, and not just because it lets you browse more cute cat videos than the rest of the United States.